Latrell Mitchell will more than likely be embarrassed that we’re telling this story.
There were no cameras around, no media minders, officials or player managers.

It’s an important story because it shows another side to the superstar South Sydney Rabbitohs fullback that will make all rugby league fans proud.

Last week Latrell was driving along Anzac Parade at Kensington when he noticed a young footy player in a Sydney Roosters outfit waiting at a bus shelter to get to training at Matraville.

It was Harold Mathews (Under 17s) five-eighth Kahu Capper, a young Kiwi and Waverley College student who lives in the Roosters academy for their elite juniors.

“Latrell saw him waiting for the bus, just like he used to when he was a youngster at the Roosters,” Wayne said.

“He pulled over in his ute then reversed back to the bus stop, wound down the passenger window and called out: ‘Hey bra jump in, I’ll drop you to training.’

“My son couldn’t believe it. Latrell was asking all the questions. Where do you come from, what school do you go to, what position do you play? He was awesome.

“He said he remembered waiting at that same bus stop when he was starting out in the Roosters system. He was the same age and had the same dreams.

“Latrell came from Taree, my son comes from New Zealand. Another young fella trying to make it in the big city. It’s a beautiful story about a great man.”

Kahu is one of a dozen elite juniors who live in club accommodation in the area while attending school and preparing for careers in the NRL.

The 16-year-old says he was blown away when Latrell pulled over.

“He’s not hard to recognise and I couldn’t believe it,” Kahu said, “He knew I was a Roosters junior from the training gear and for the whole trip he was asking about my life, the similarities when he was 16 and offering me a few tips. It was just unreal.”

Latrell has never been one to seek publicity.

We only heard about this kind act via Roosters Harold Matthews assistant coach Taite Barnes, who thought it was a story that should be told.

That his bitter departure from the Roosters a couple of years back didn’t matter.

Forget the Souths-Roosters rivalry and hatred. He just wanted to help out the kid.

It is a significant story for your columnist because I have been one of his harshest critics around his attitude and on-field behaviour in recent years.

Every now and then it doesn’t hurt to concede that you’ve got it wrong.

Former flyer speaks out on chances of NRL return 9​

He isn't going to make a decision yet, but hasn't shut the door.
. 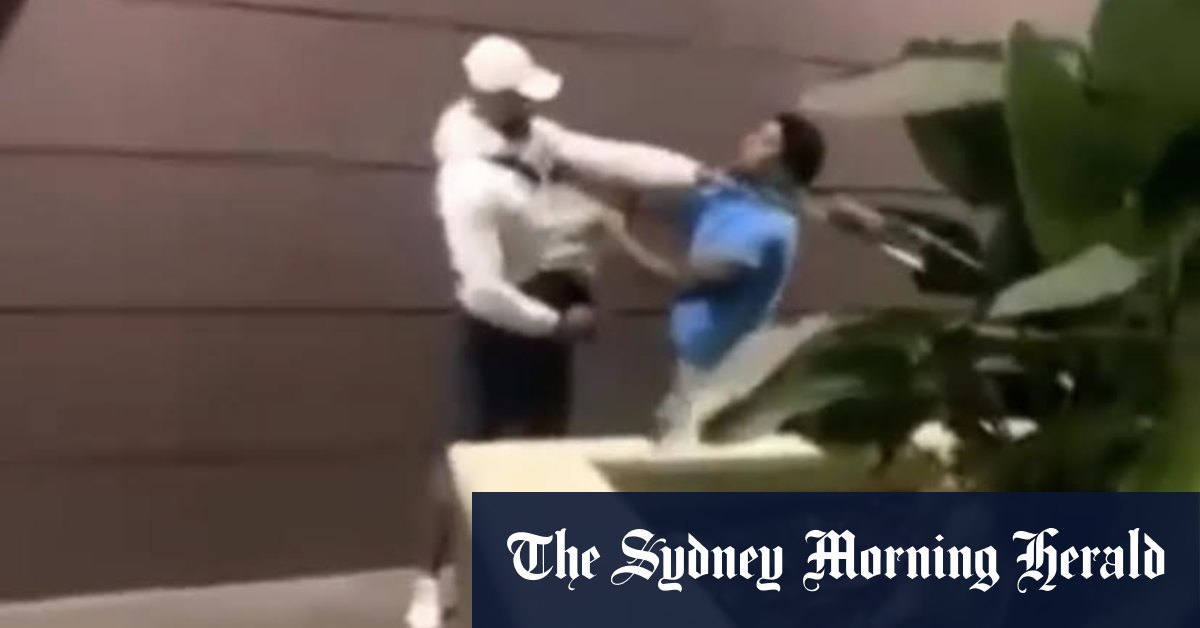 The NRL Integrity Unit has been made aware of a video which allegedly shows Broncos teammates Payne Haas and Albert Kelly fighting in public.
. 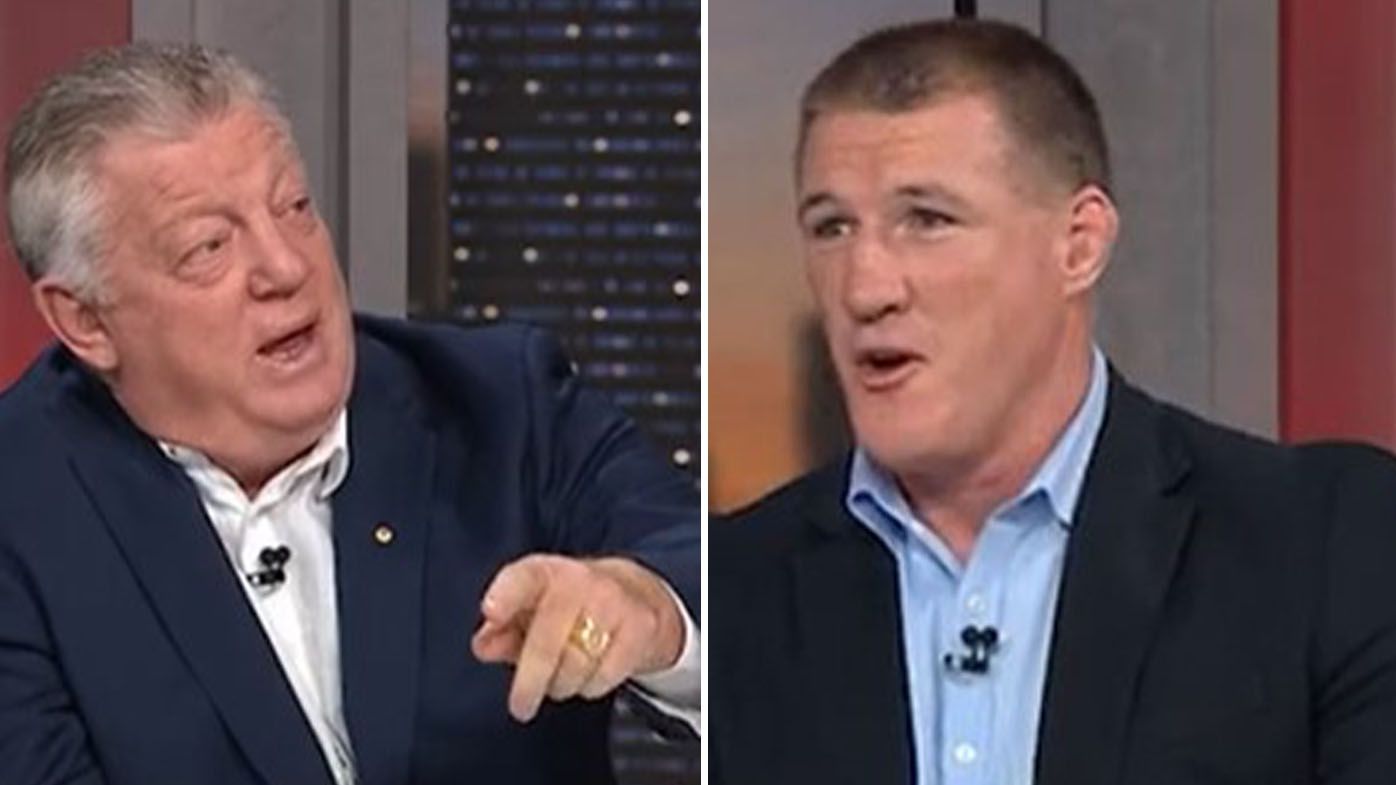 'Do you need glasses?' 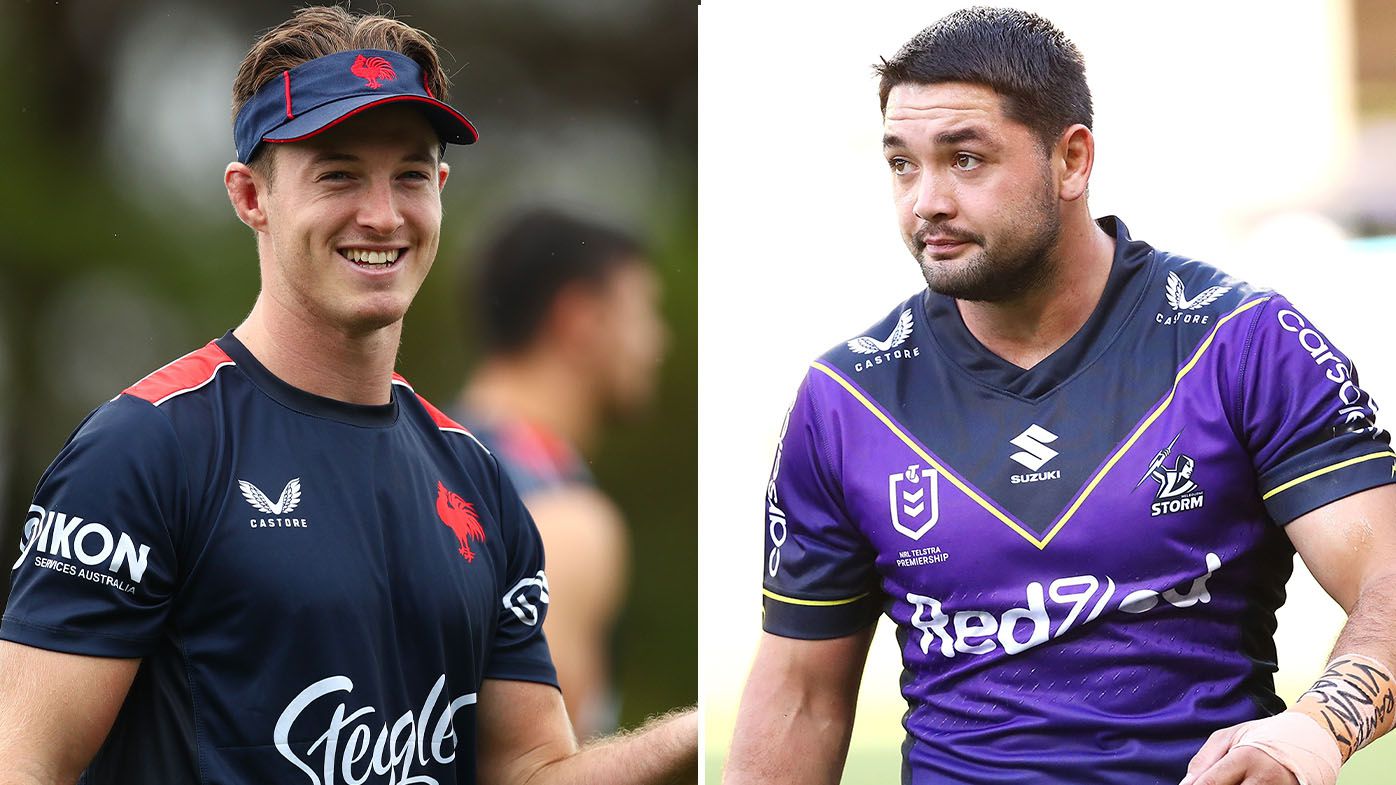 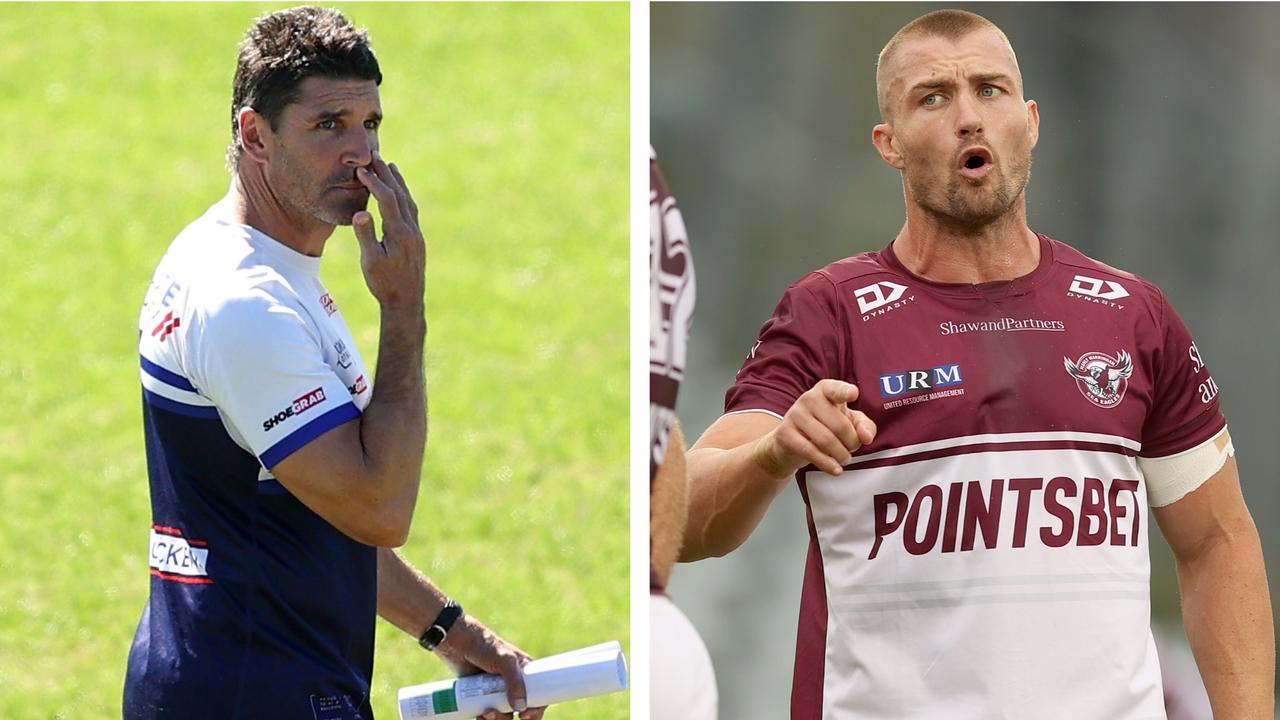 Cameron Munster’s agent has come out publicly to declare a seismic rumour about the Storm star’s future is accurate.
.
Reactions: stanleyg The Wests Tigers are reportedly shopping out of favour dummy-half Jacob Liddle to rival clubs.

The 25-year-old has fallen behind Jake Simpkin in the No.9 pecking order in recent weeks.


Liddle suffered a PCL injury during the club’s final trial match, which allowed Simpkin to stake his claim as the club’s future hooker.

Now, with a number of dummy-half options and the arrival of Apisai Koroisau in 2023, the Tigers are reportedly looking to move Liddle on.

“Jacob Liddle is the player, Wests Tigers hooker, he can’t get a start at the moment, stuck behind Jake Simpkin, he was named in the reserves this week and Magic Round,” The Daily Telegraph’s David Riccio said on Triple M Breakfast.

“It is the St George Illawarra Dragons and the Raiders that have been offered Jacob Liddle.

“Both clubs are stretched in that position, the dummy-half area, Liddle has been very much a part of the Tigers fabric since 2016, he is a 25-year-old he has come through their system.

“But keep an eye on this one.”

Warrior forward Matt Lodge is reportedly set to turn down an option in his favour and test the open market.

According to the Sydney Morning Herald, Lodge rejected a three-year extension during pre-season with the veteran understood to be wanting to remain in Australia due to family reasons.

He has been heavily-linked to the Dolphins with his father-in-law Peter O’Sullivan the expansion club’s recruitment manager.