southsport said:
A couple of costly mistakes by Ben Hunt sunk whatever chance QLD had in origin 2.
Click to expand...

I thought DB and Frizz led the way. Vaughan was good - for the time he was on.

Hunt did one bad kick - but to blame the half for losing is a bit like blaming the winger. NSW did it for so long … 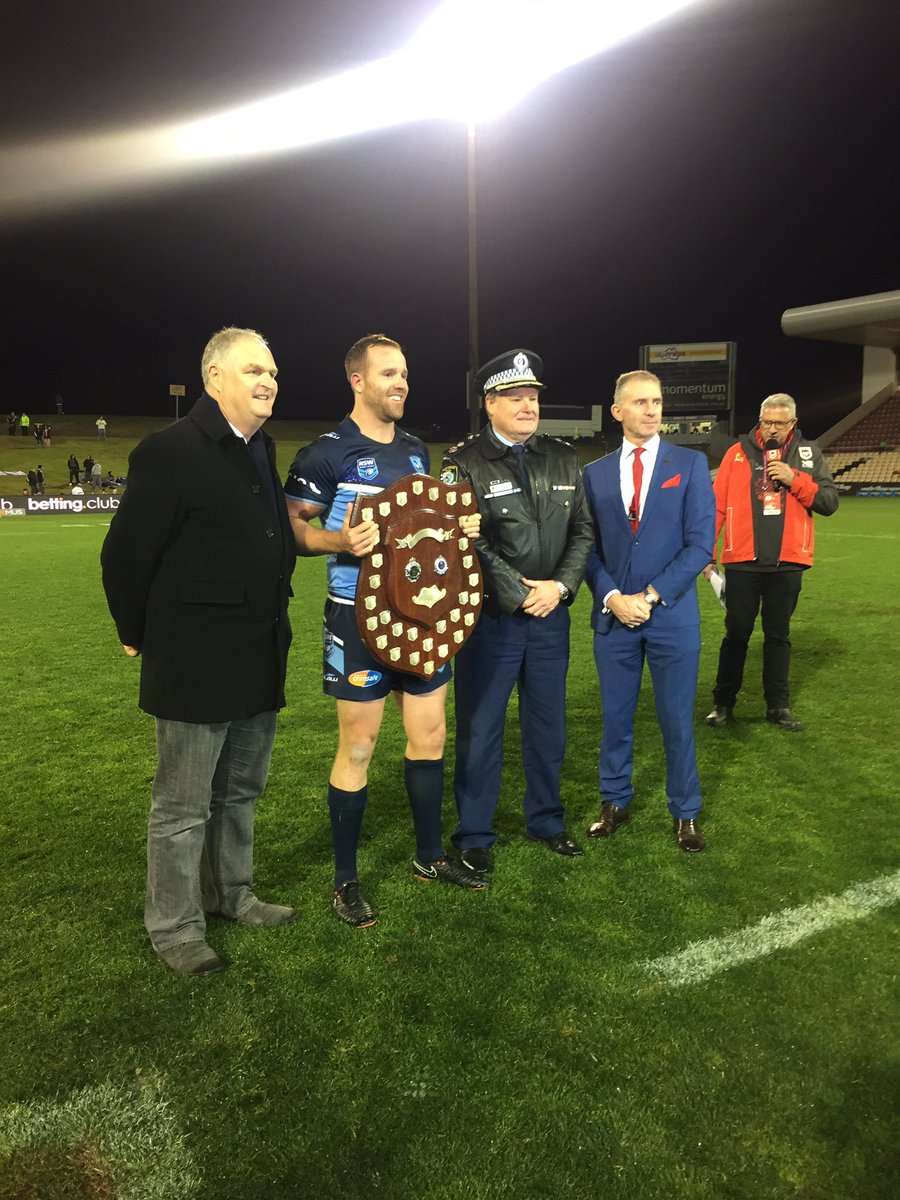 After a tough game - NSW hold the SOO Police Shield - 4 all game.

S J said:
to blame the half for losing is a bit like blaming the winger. NSW did it for so long …
Click to expand...

Na'ah NSW selection process and club politics would have more to be blamed for than the individual players when it came SOG.
Clubs applying pressure to have their players selected and selecting "name" players especially out of the position they were playing at club level
It seemed like it was wrong to picj a champion team but much easier to pick a team of champions that didn't gel unlike the Toads who also had a lot more passion (not the lgbqti kind) for their State and team.
That said yes there were a lot of individual players who turned in crap efforts but they were picked anyway. 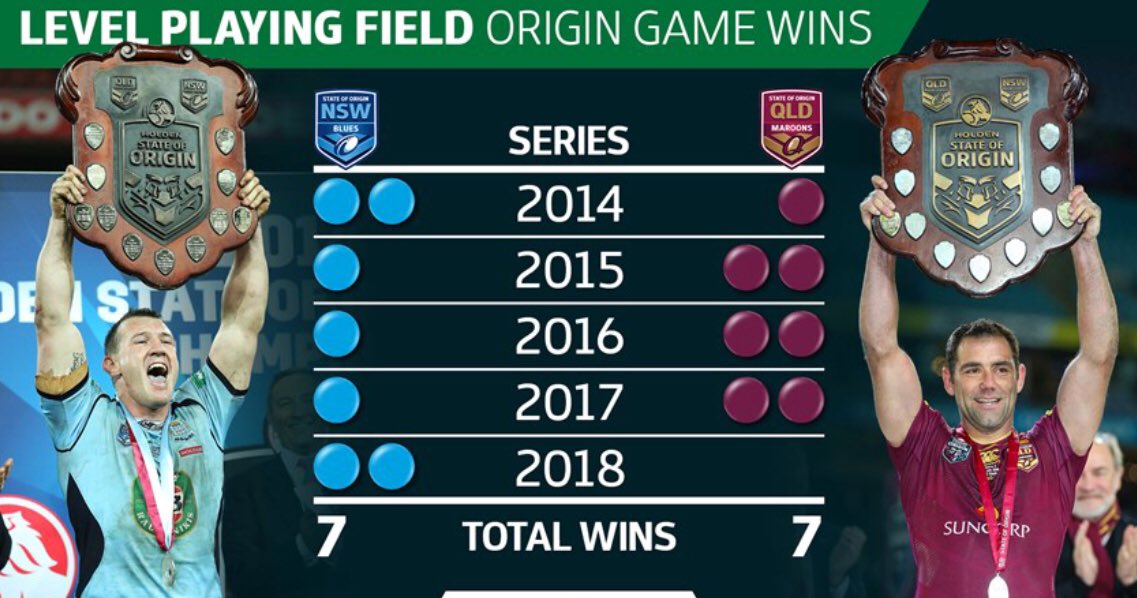