The Blues’ post-mortem has begun — there are three key problems Fittler must solve: https://www.foxsports.com.au/nrl/st...s/news-story/0ecea228d8803d581deecc7710db387d

It should of been sponsored by corona
Reactions: S J

The rugby league State of Origin will return to Perth next year, with game two to be staged at Optus Stadium in June.

It’s the second time the big event will head west, after more than 55,000 people turned out to watch Queensland take on New South Wales in 2019.

Premier Mark McGowan wouldn’t confirm how much it cost the state government to lure the match to WA, which will likely see three million people watching the game around the country and the world.

I realise there are 3 fullbacks, though you can't leave them out. Centres and interchange.
Reactions: S J

wilco said:
I realise there are 3 fullbacks, though you can't leave them out. Centres and interchange.
Click to expand...

We seem to pick players out of position - so the best 3 fullbacks might work - wing or centre. Looks like Lomax might be in trouble with his thumb.

I'd go Cleary and Luai too. Hooker and lock are very important - maybe Cook plus 1.

Teddy at fullback. Paps on the interchange. Tom Turbo on the wing. Maybe Latrell in the centres.
Reactions: Raboriginal

Who are the best wingers in the world 2021?
Addo-Carr
Brain Toó 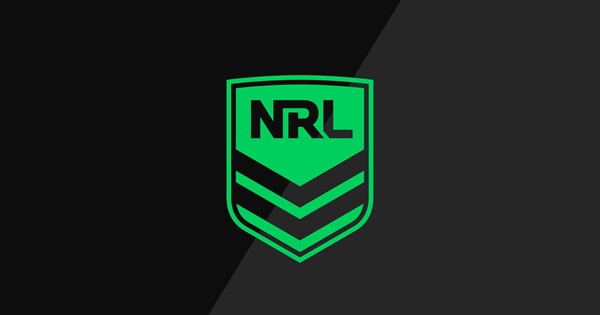 wilco said:
Who are the best wingers in the world 2021?
Addo-Carr
Brain Toó

Not sure AC is - but anyone who plays in the Melbourne team/system seems to look better.

New State of Origin coach Billy Slater has confirmed Josh Hannay will join the Queensland Maroons as an assistant coach in 2022.

Hannay supported Kevin Walters throughout the 2018 series (pictured above), the same year Slater played his final match for the Maroons.