Sea Eagles powerbrokers have reportedly informed Des Hasler he will not be the club’s coach in 2024 and have narrowed their focus on Anthony Seibold.

Hasler’s messy contract negotiations were heavily publicised, but now his long-term future at Manly is reportedly over.

Seibold was employed as defensive coach for the English rugby union team after his ugly split with the Broncos in 2020. 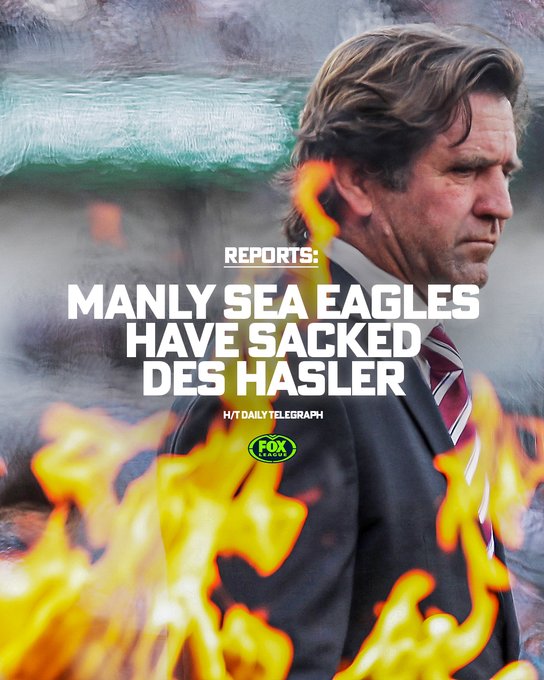 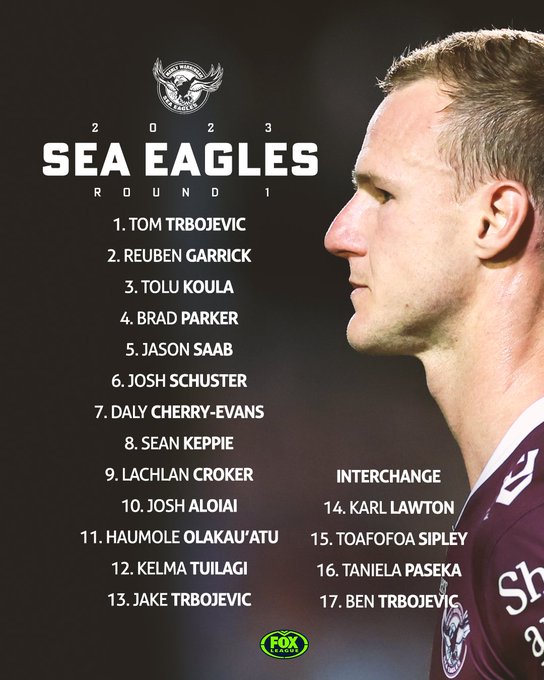 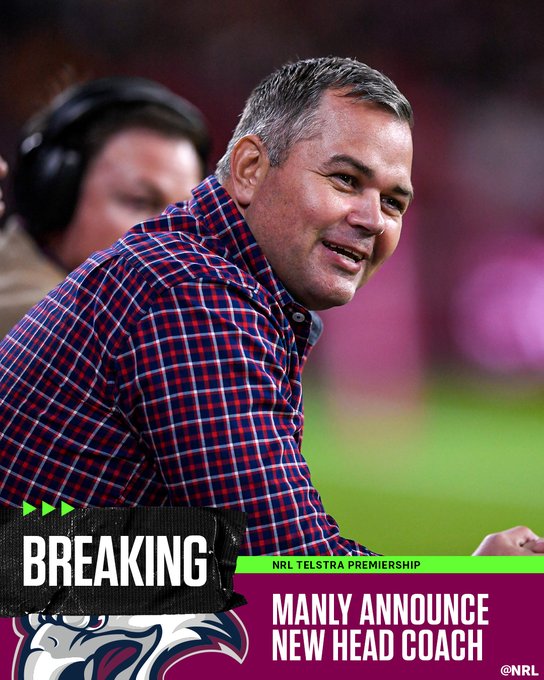 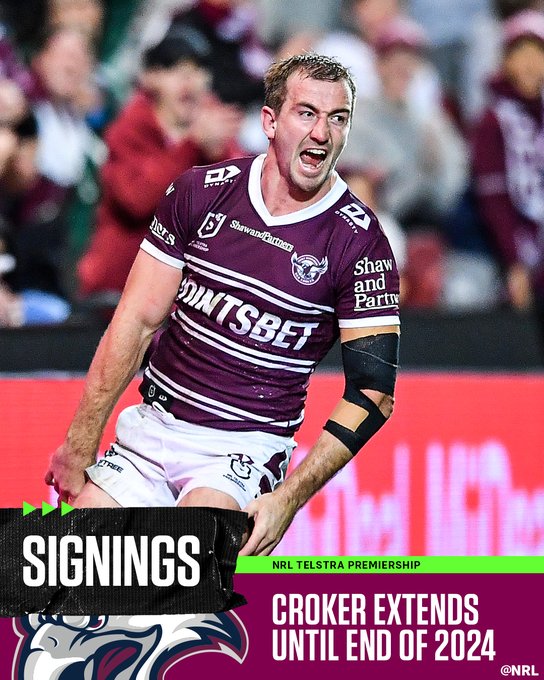