St George Illawarra duo Tyson Frizell and Josh Dugan as well as 2018 recruit Ben Hunt have been selected to represent the Kangaroos in the 2017 Rugby League World Cup.

I hope some of the minnows do well this time. Not just cannon fodder. 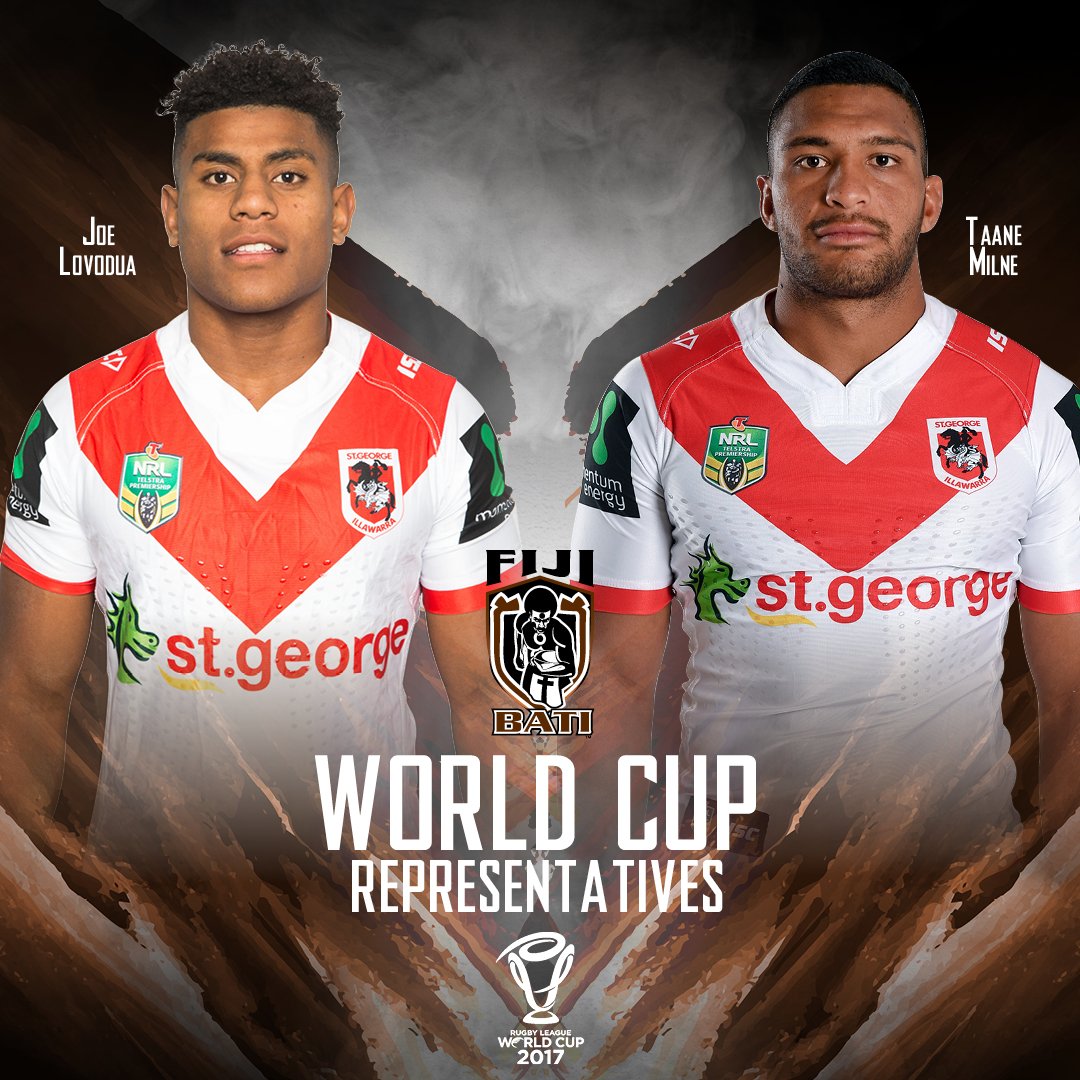 Five St George Illawarra players have been named in the New South Wales Origin Emerging Blues squad to assemble in Sydney next January.

The squad, comprised of players potentially destined for higher honours and State of Origin representation, will assemble at ANZ Stadium on Saturday, 13 January for a session with NSW True Blue Origin legends ahead of the 2018 season.

How many players will you guys have playing origin 1?

southsport said:
How many players will you guys have playing origin 1?
Click to expand...

Who knows SS. Hunt is in the Q'billie team. Then we have Frizz, DB and Vaughany in NSW. With Sims as a "reserve". I can see one of the backs pulling up lame and Aitken getting a call. 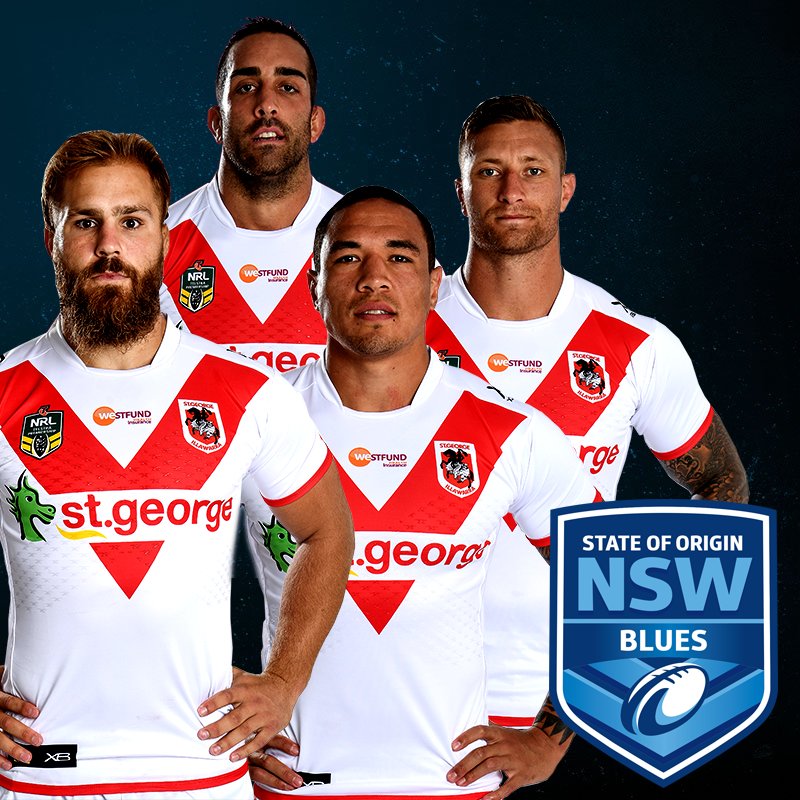 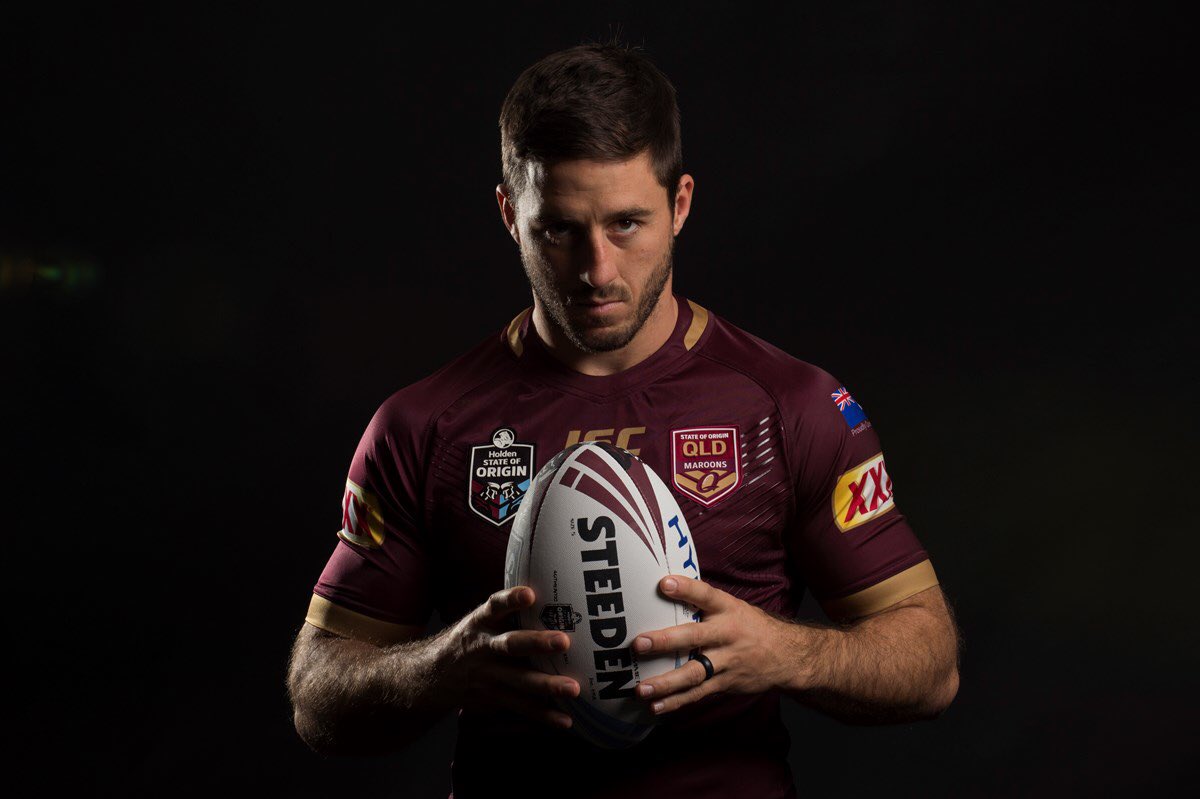 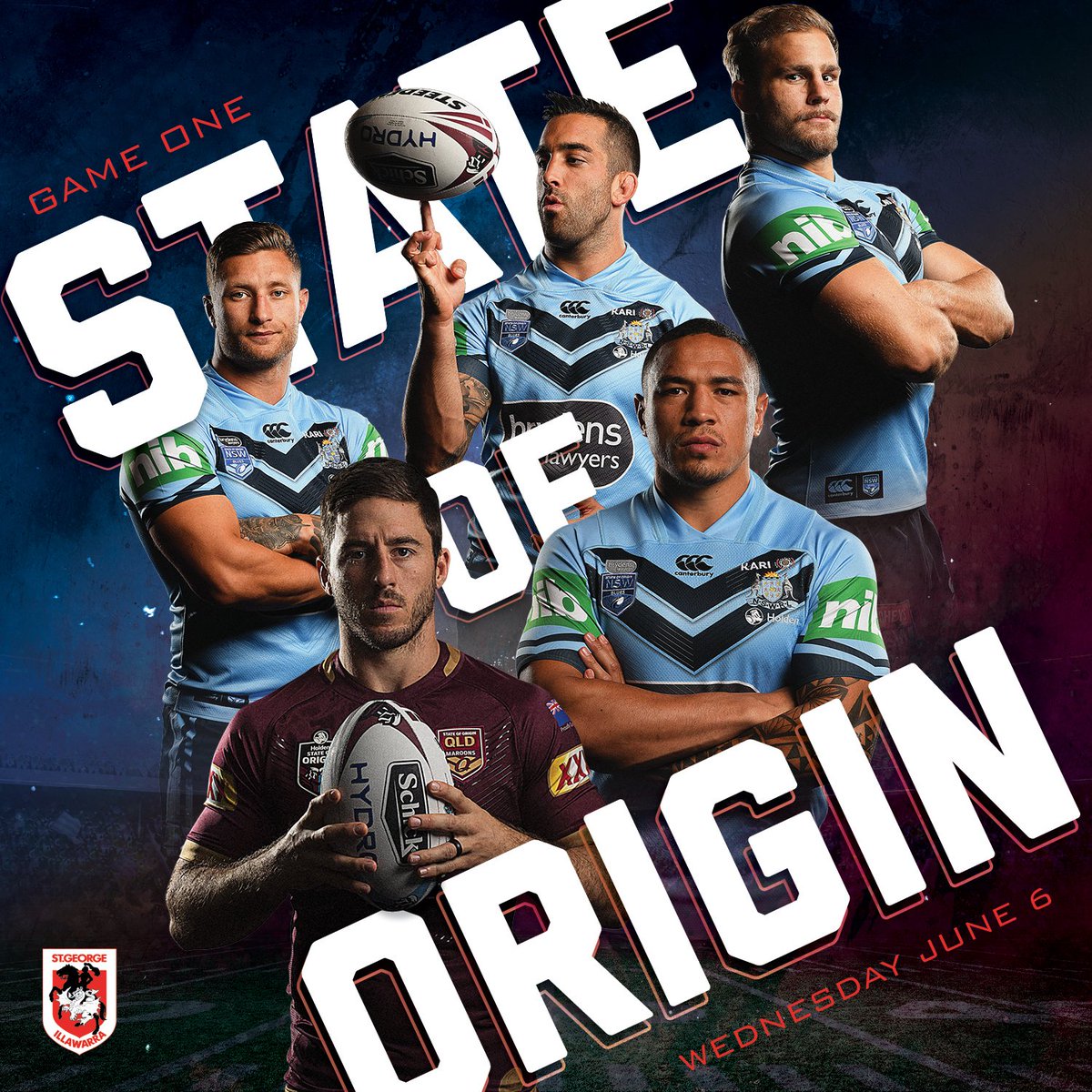 Luciano Leilua and Tim Lafai have been named in the Samoan squad to face Tonga on Saturday evening at Campbelltown Stadium.

We have 12 playing on the weekend. 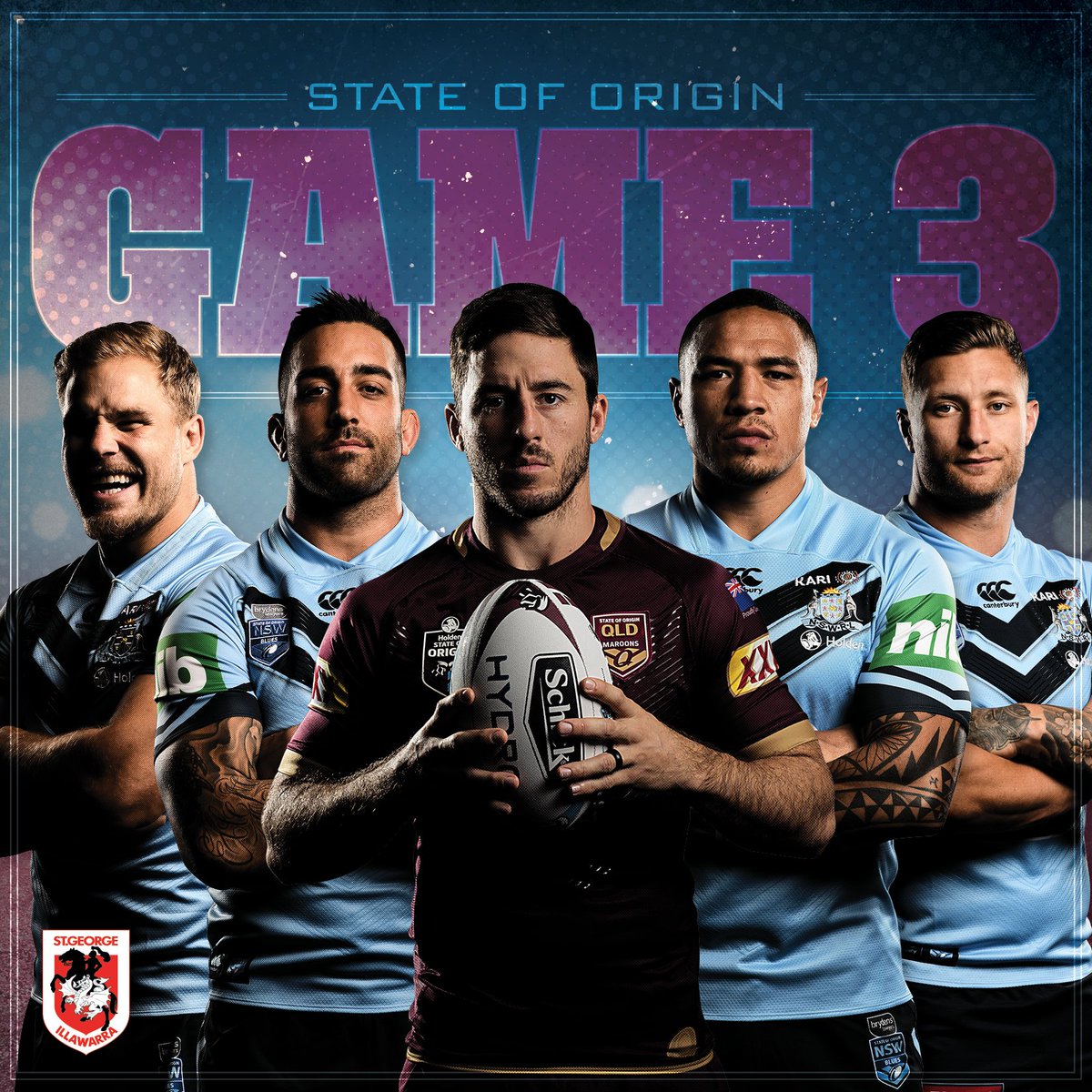