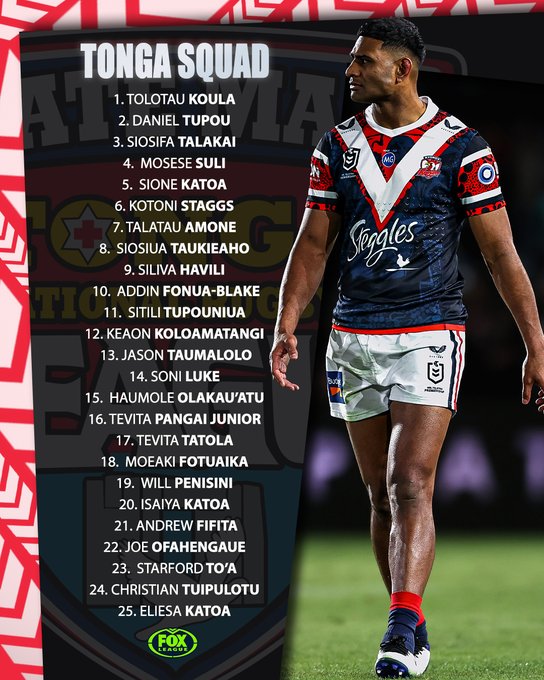 This should be a great game.
Reactions: S J

Rugby league has banned transgender athletes from international competition for the time being, while World Athletics president Sebastian Coe has hinted track and field could follow swimming in bringing in a tougher policy on transgender stars taking part in women’s events.

The International Rugby League has finalised the qualification framework for the 2025 Men’s, Women’s and Wheelchair IRL Rugby League World Cups to be staged concurrently in France.

The qualifying process for the 2025 Youth World Cup to be played alongside the Men’s, Women’s and Wheelchair tournaments will be announced in 2023.

Russia is currently suspended from international rugby league. A decision will be made in December on whether Russia can participate in the men’s and women’s European qualifying tournaments next year.

There are 16 available berths in each of the four tournaments – Men's, Women’s Wheelchair and Youth (under 19s). France, as the host nation, automatically qualifies for all four World Cups. The eight Men’s quarter-finalists and all eight Women’s teams from RLWC2021, to be played in England later this year, are also given automatic entry into the 2025 World Cup, with the remaining eight spots in each tournament up for grabs.

An expression of interest and invitation process will be used to determine the 16 Wheelchair finalists. 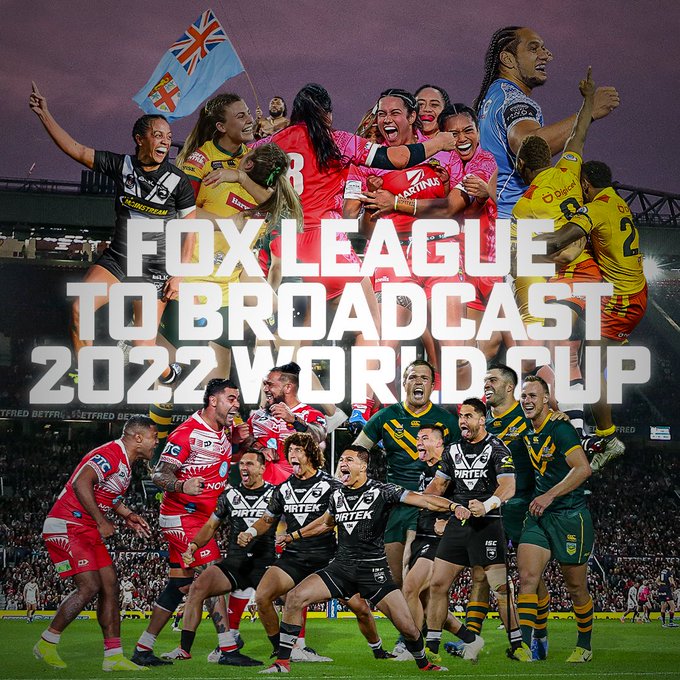