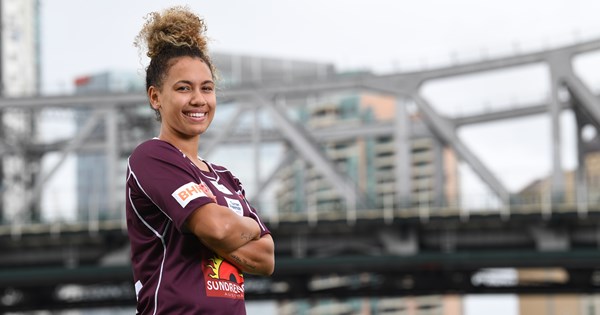 The BHP Premiership launched in Round 1 this year and gave talented female players the opportunity to showcase their skills in a truly statewide competition. Get to know Burleigh Bears five-eighth Teaghan Hartigan. 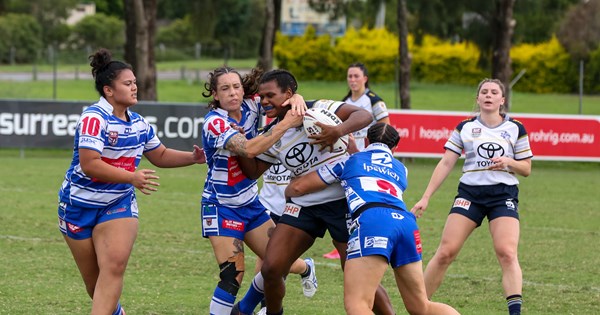 With a football family that includes Queensland Maroons stars Dane Gagai and David Fifita, it seems only natural that North Queensland Gold Stars player Esha Nona would find her way in rugby league. 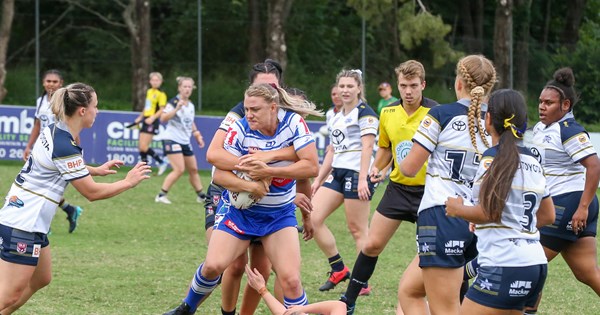 Kody House may be a familiar face to footy fans with her representative history, but there's still plenty to find out about the Brothers Ipswich gun.

It was good to see the benefits the Queensland RL is getting from the NRL in the State.

All the country areas - and the GF itself in Brisbane.

The Sunshine Coast Falcons celebrated their season by acknowledging their high performers at their recent awards event.

This year, the Falcons played their way into a place in both the Intrust Super Cup and Hastings Deering Colts finals with some strong showing across the board.

The club also farewell three stalwarts of the game in Dane Hogan, Todd Murphy and Martin Cordwell, who between them played in more than 450 Cup matches.

The Mackay Cutters have announced the appointment of Kim Williams as the head of football.

Williams is the current head of academy for the Huddersfield Giants in the United Kingdom.

Chief executive officer Mitch Cook was excited to welcome Williams back to the Mackay Cutters where he has previously led the team to a grand final victory in the Intrust Super Cup.