So many of the stars out. Did good.

Archie said:
So many of the stars out. Did good.
Click to expand...

You haven’t had many injuries this year so now you’re having your turn!

Archie said:
So many of the stars out. Did good.
Click to expand...

https://twitter.com/i/web/status/1560038772015656961
Well here we are Game Day is once again upon us Thursday Night Footy our run home continues with another blockbuster. That’s right a massive one tonight against a bitter rival of ours over the last few years playing reigning premiers Penrith. Penrith as we know have been scintillating over the last 2-3 years by far the best team. They have become very arrogant as well so I would love nothing more than to wipe the smile off their faces. Tonight we meet them on our turf which will help a bit I think and looking forward to a solid turnout from our members and fans. For us we have been going really well of late and now up to 5th but what we’ve done in previous weeks we can’t rely on and just think it’ll happen we have to start from scratch this week and rip in!

Looking at Penrith yes Cleary, Luai and JFH are big losses but they still are the best defensive team by far in the NRL. Last week we saw how well the Storm played and won against them but Penrith only conceded 15 points. Also in attack they still have a a great back 5, their 1, 2 and 5 just make so many metres Edwards, To’o and May simply don’t stop. And then they have a very strong pack still even minus JFH they have Yeo, Kikau, Martin, Leota and Api who are dangerous so all these guys can still create in attack.

Looking at us we are still without Tom, but we get Campbell, Ilias and DSF back which are massive boosts for us. Campbell back pushes Jaxson back to wing which I think is his best position. For us tonight it starts with starting strong and fast we need our middles to win that battle over Penrith. We can’t afford any cheap errors. We need to kick to corners and have strong kick chase. We can not give cheap penalties away. In defence we need to have a strong line speed and stop the offloads DONT LET THEM OFFLOAD WRAP THEM UP SOUTHS AND FORCE EM INTO ERROR!! In attack we must be patient and stay calm build pressure kick it into the in goal and get repeat sets make Penrith work.

Well not long til the players run out onto Accor Stadium so good to see so much red and green in the stands here on this Thursday Night as we see your 5th placed South Sydney Rabbitoys take on the reigning premiers and 1st placed Penrith Panthers. A win tonight for our boys would keep our chances at a top 4 spot still alive so let’s get right behind the boys for the full 80mins lets make sure the Penrith Panthers and everyone watching at home knows that this is a South Sydney Home game and South Sydney home turf.


OK RABBITOHS MEMBERS AND RABBITOHS SUPPORTERS ITS TIME TO GET ON YOUR FFEEEEEEETTTTTTTT.. SHOW THE COLOURS CLAP YOUR HANDS STAMP YOUR FEET SCREAM YOUR LUNGS OUT........ MAKE PLENTY OF NOISE FOR YOUR BOYS HERE THEY COME YOUR SOUTH SYDNEY RRRAAAABBBIIITTTTOOOHHHSSSSSS!!!!!!!


P.S.... I tend to find Penrith get away with lots of leeway in the ruck they have it down to a fine art and standing 2-3 metres offside every tackle in defence as well. So let’s make sure we all let Adam Gee know about it relentlessly. coming home with your voice running on empty is a job well done!

WHAT ABOUT REFFING FOR BOTH TEAMS GEE HAVE A LOOK!!!!

LETS WIPE THE SMILE OFF THESE ARROGANT S FACES!!!!

A good win with so many out. 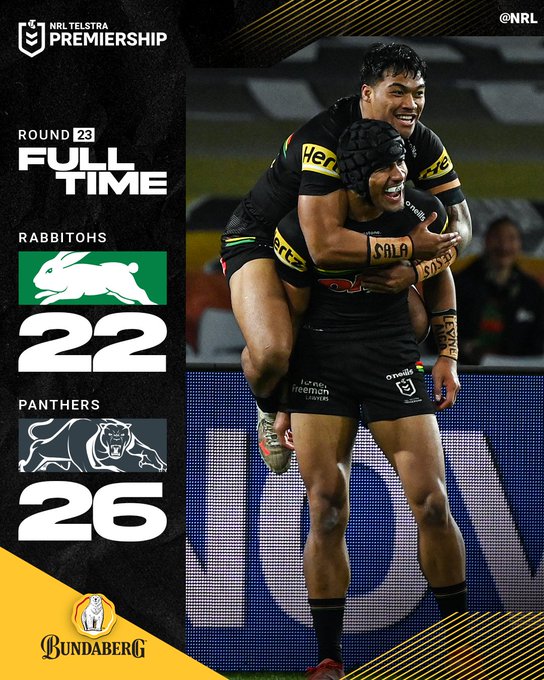 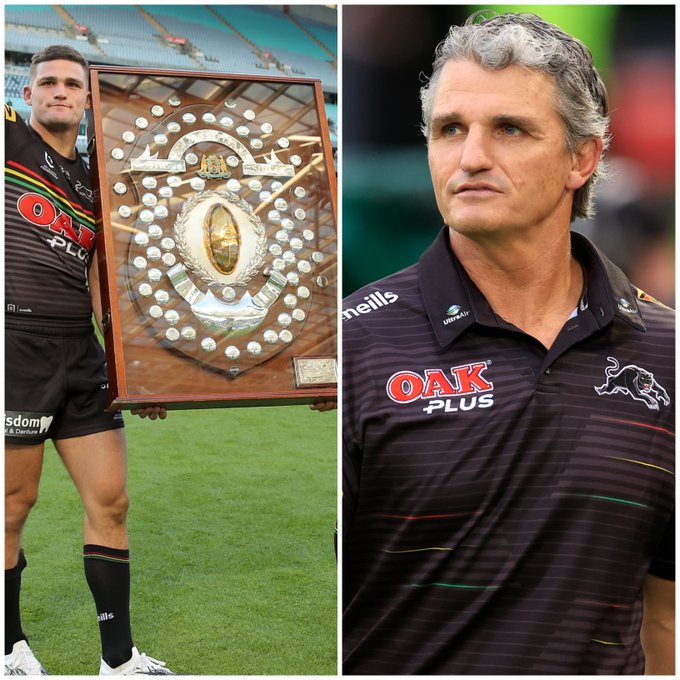 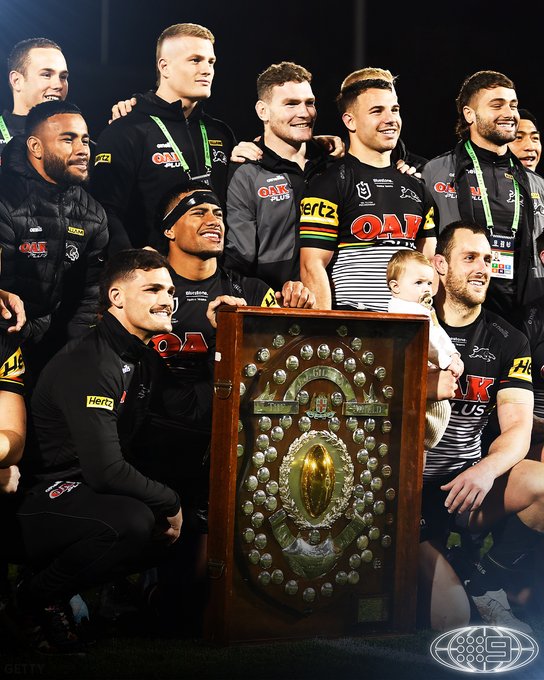 Ivan Cleary is set to rest a host of stars for the Panthers’ final-round clash against the Cowboys on Saturday night.

Team Tips: The Panthers are set to rest a number of big names players including Apisai Koroisau according to captain Isaah Yeo. Speaking on ABC Sport, Yeo said “A fair few of the boys had their last hit out before the semis”.

“We have done it a bit of different ways. Ivan has touched on a few players would get a rest. I’m not fussed – whatever he wants to do. I can play and keep up my match fitness but it helps with a few niggles,” he added. Yeo revealed Spencer Leniu was struggling after suffering a shoulder injury while Koroisau pulled up okay from an ankle injury. Cleary’s plans could see any of Jarome Luai, Isaah Yeo, Dylan Edwards, Viliame Kikau, James Fisher-Harris and Brian To’o sit out. Penrith journalist Peter Lang
reported 13 may be rested. First grade’s plans could see reserve grade’s finals chances take a hit. The Panthers NSW Cup side face the North Sydney Bears in the first week of finals football. Charlie Staines, Robert Jennings, Kurt Falls, Soni Luke, Lindsay Smith and Chris Smith could be the men to take the first against the Cowboys.

Archie said:
Mountain Men by Much !
Click to expand... 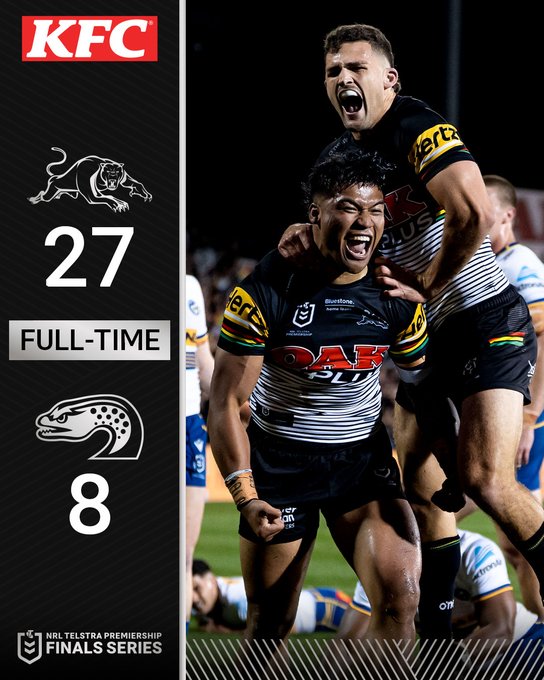