Raiders duo make the move to the Eels to replace a wave of star players leaving the club.
Staff Writers from Fox Sports
December 9th, 2021 6:10 pm
The Eels have secured veteran hooker Josh Hodgson for the 2023 season, desperately searching for a hooker after losing Reed Mahoney to the Bulldogs.
The England international is set to sign a two-year deal and will provide much needed leadership and experience to the club, having been a crucial figure in the Raiders set up over the past seven years.
The signing will mark a rare incoming for the Eels according to The Daily Telegraph, after a raft of key players signing elsewhere.
Bailey Simonsson is also set for a return to Sydney, inking a three-year deal with the Parramatta side which will begin in 2022, with the Raiders contributing to his salary for next season and 2023.
The young centre’s departure could make way for a return for Nick Cotric to the nation’s capital after only one season at the Bulldogs according to the Sydney Morning Herald.
The first outgoing was Isaiah Papali’i, who rejected the Parramatta side’s offers and signed with the Wests Tigers from 2023, while Reed Mahoney took the cash from the Bulldogs to join the club’s new wave of recruits.
Marata Niukore is also on the move, joining the New Zealand Warriors from 2023 on a lucrative four-year deal.
Hodgson made the move to the nation’s capital after a spell with Hull in the English Super League before guiding the Raiders to a grand final in 2019, eventually losing to the Roosters.
The move could start a chain of signings, with the Raiders potentially looking elsewhere for hooking options if they don’t see Tom Starling as the natural replacement.
Roosters’ Sam Verrils and Tigers’ Josh Hodgson could shape as potential options with their respective clubs signing top class hookers. 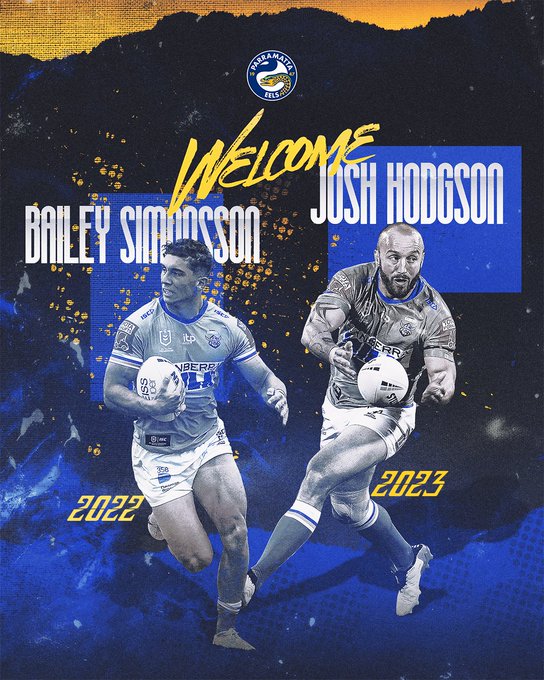 Tariq Sims could be on the move for the 2023 season with Parramatta identifying him as a player of interest. 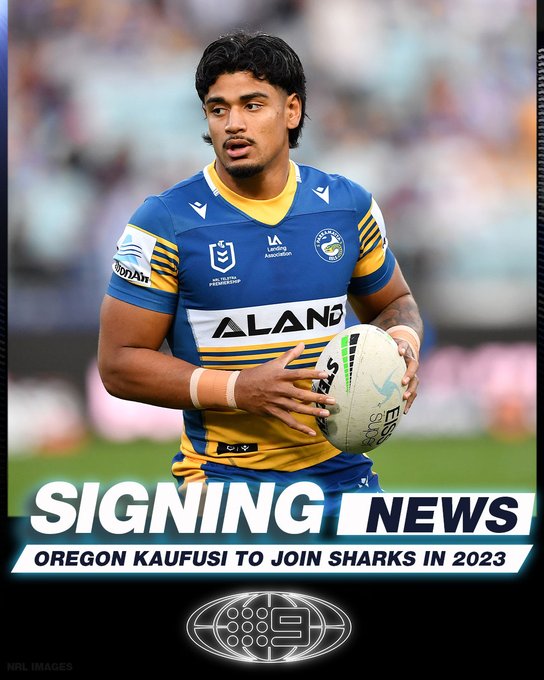