A message from the CEO: NRL season suspended

As you may have heard tonight, due to a change in the advice from the NRL’s medical and bio security experts, the 2020 NRL season has been suspended effective immediately. This means that our players will not attend training from tomorrow and our next scheduled game against North Queensland...

Parramatta and the Gold Coast have been granted extensions until Monday for their players facing charges due to the competition being suspended - Titans prop Moeaki Fotuaika will be suspended for one match if he accepts an early guilty plea while Eels lock Nathan Brown is facing a two-week ban as a result of carry-over points.

Brown will miss two matches irrespective of an early plea or a guilty finding. Brown was hit with a dangerous contact charge after colliding with Dale Copley at Cbus Super Stadium on Sunday night.

Parramatta hooker Reed Mahoney is set to undergo footy surgery next week but made light of the game's current suspension period by joking "I'll be back for round three".

Mahoney is among plenty of stars on the injured list who could benefit from the game's indefinite break leading into the second half of the season.

The 21-year-old suffered a fractured foot in Parramatta's big win over the Titans in round two.

"I've jumped over a player's leg and landed on the outside of my foot and heard a pop," Mahoney said. "The doctor was pretty clear there was something wrong with it. It's been a difficult week but the with the season suspended now it gives me a bit of time to go under the knife."

Eels rake Mahoney went under the knife for a Jones fracture he suffered in a routine run against the Titans.

The 21-year-old made light of the game's current hiatus by joking he'll "be back for round three" with the setback expected to keep him out of action for at least six weeks.

Eels forward Nathan Brown will miss the next two rounds of the Telstra Premiership whenever the competition resumes after pleading guilty to a dangerous conduct charge.

Brown earned the ire of the match review committee after colliding with Dale Copley at Cbus Super Stadium during Parramatta's round-two win.

Mahoney initially thought he could be out for the season, but after getting a number of opinions, he now says his recovery time is likely eight to nine weeks. 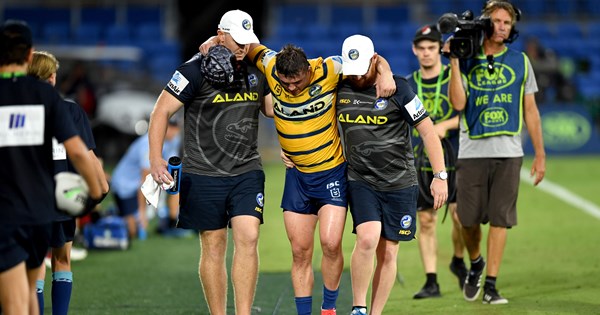 Parramatta Eels hooker Reed Mahoney is in good spirits and plans to start physio for his broken foot as soon as possible, while in isolation.

He's a tough little bugger. In a way - his like Hindy topping the tackle count.
Reactions: Q'Billie Boy and S J

Bazza said:
He's a tough little bugger. In a way - his like Hindy topping the tackle count.
Click to expand...

Should also debut for QLD this year depending on if SOO goes ahead.

Another club whose not really measured up - always failed at the end. Why ?

Brad Arthur is against the idea of just one on-field referee overseeing the game when the league restarts on May 28th.

Arthur insisted it will lead to more “confusion” amid other recent changes, such as the introduction of the captain’s challenge.

I hope Parra go well for my Uncle who has MS.

Once again how far they can go a big part of that is on their halves Moses and if Dylan Brown can stand up.

Their discipline and lapses in concentration let them down last season as well as their record when playing away from home, it wasn’t good.

I am really looking forward to this afternoon's game. It is a cracker for a Saturday 5.30 pm game (that is not usually the case). Geez I am loving Super Saturday!

I think we will learn a lot today about where Parra and Manly fit into the so called 'pecking order' of things in this competition.

I hope they go all the way this year.

I agree, but I hope that you are wrong!

No disrespect to your relative that follows them, of course.

Parramatta pair George Jennings and Daniel Alvaro are poised to immediately bolster the Warriors squad, with the NRL offering to help negotiate any other loan deals the New Zealand franchise has on its hit list. 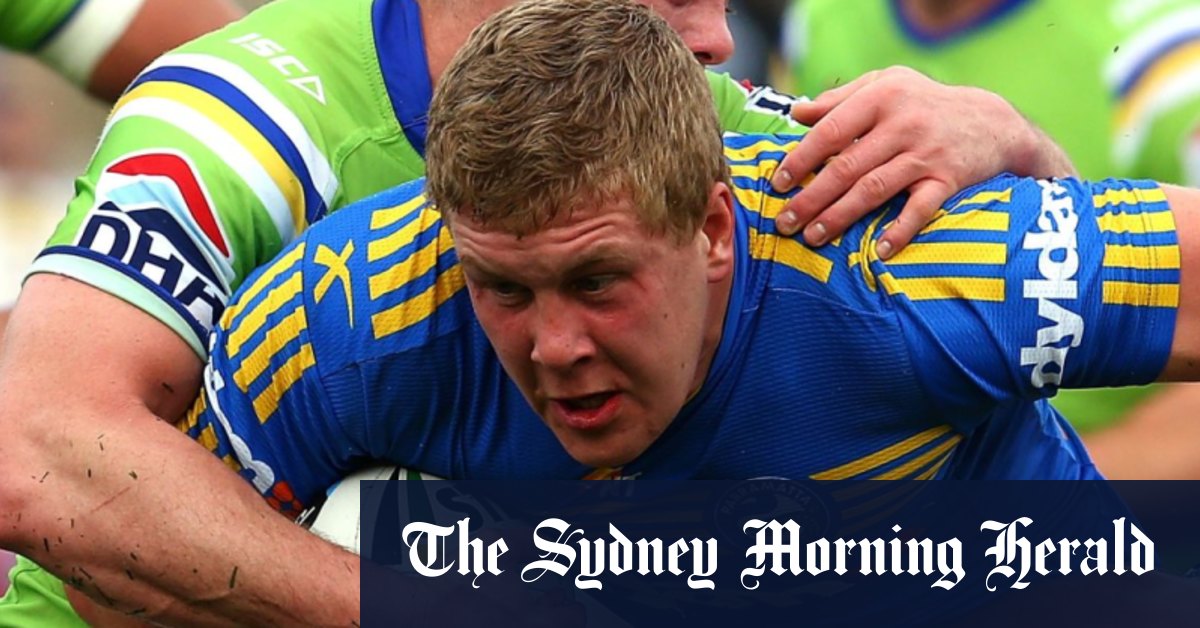