Reminds me a bit of the DeBelin trial where they tried to use his lack of morals as a major factor in his guilt.

He does seem like a real dick but this doesn't make him guilty of murder. 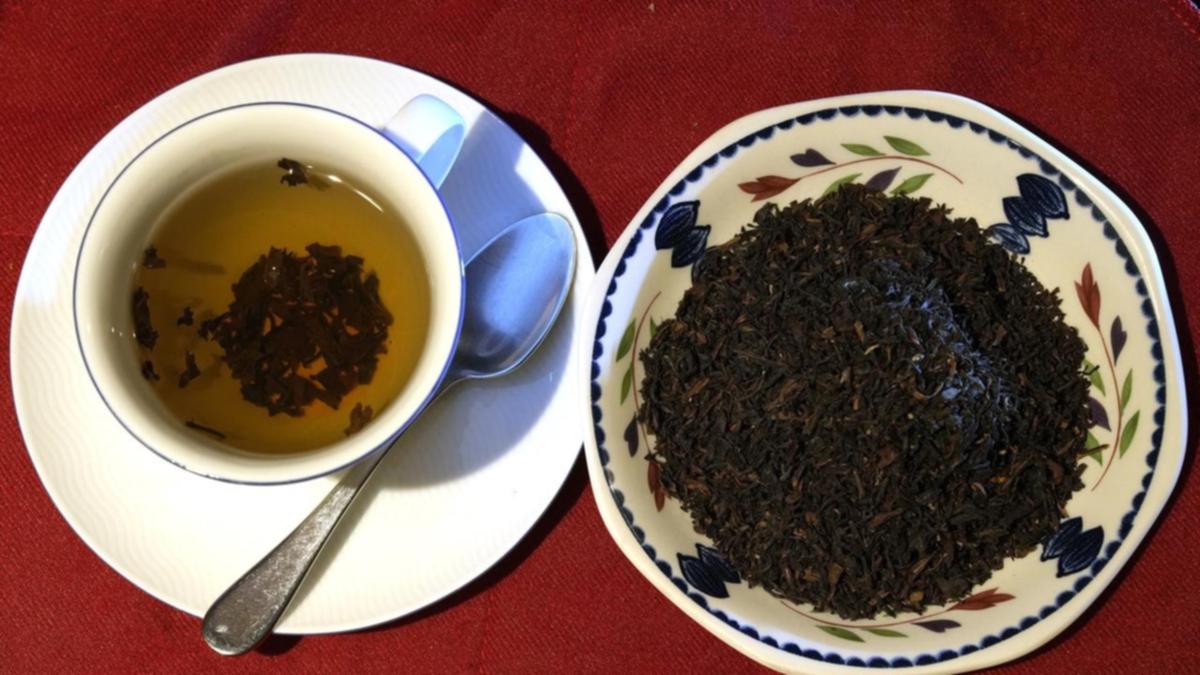 Why tea drinkers could enjoy a longer, healthier life

A cup of tea just got a bit more relaxing.

There are warnings of a possible tsunami after a powerful 7.6 magnitude earthquake hit, killing at least one person.
.

When Taupo last blew in around the year 232 AD, it was the biggest eruption on earth in the last 5,000 years
. 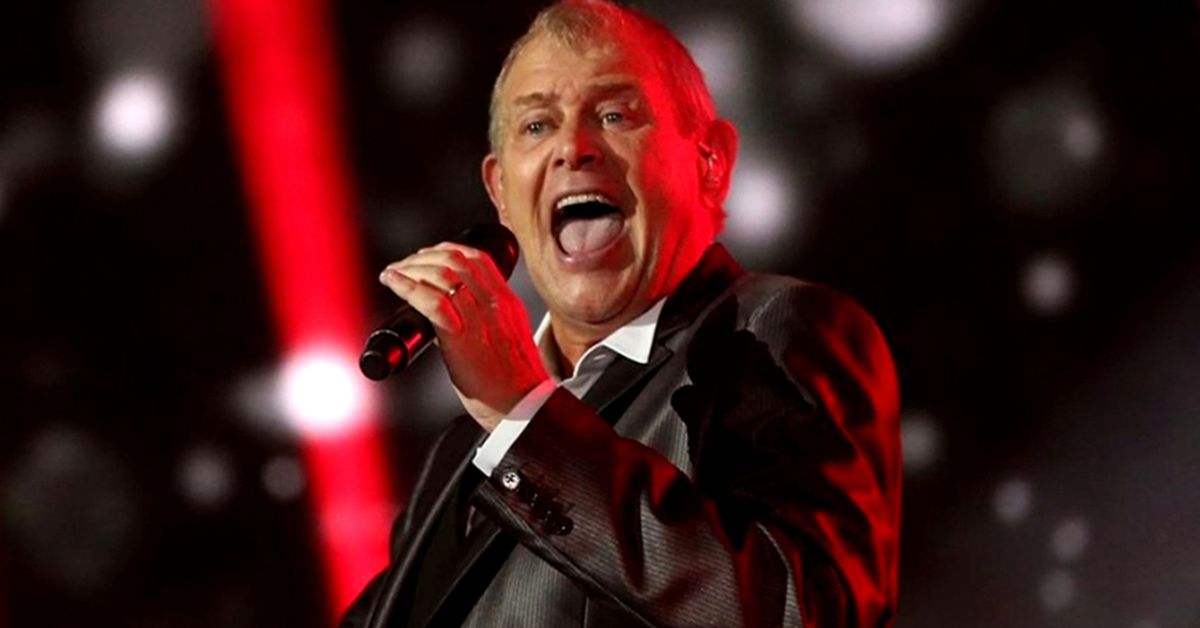 A 6.9-magnitude earthquake struck suddenly, leaving two people dead as residents were rocked in the night.
.

A 5.8-magnitude earthquake has struck off the coast of New Zealand’s south island, with the shock being felt by tens of thousands.
.

A 5.8-magnitude earthquake has struck off the coast of New Zealand’s south island, with the shock being felt by tens of thousands.
.
Click to expand...

The plates are moving, second earthquake this week.
Reactions: Southy

stanleyg said:
The plates are moving, second earthquake this week.
Click to expand...

An even bigger one in Mexico the other day too.
.
Reactions: stanleyg

Southy said:
An even bigger one in Mexico the other day too.
.
Click to expand...

yes Tectonic plates have a way of doing that and like our Bushfires where more people live in fire prone areas and claim global warming makes fires effects worse people live along tectonic plate ridges like the Pacific ring of fire .

Indonesia. Iran. china also are heavily impacted by earthquakes along with japan.

Australia is pretty stable and mostly has "tremors" rather than full blown earthquakes.
The Usa has only had one major one since 1906 (Frisco) and that was responsible for bringing down large parts of elevated highway road.
Everybody of course is waiting for the san andreas to move
You must log in or register to reply here.
Share:
Facebook Twitter Reddit Pinterest Tumblr WhatsApp Email Share Link
Top Bottom