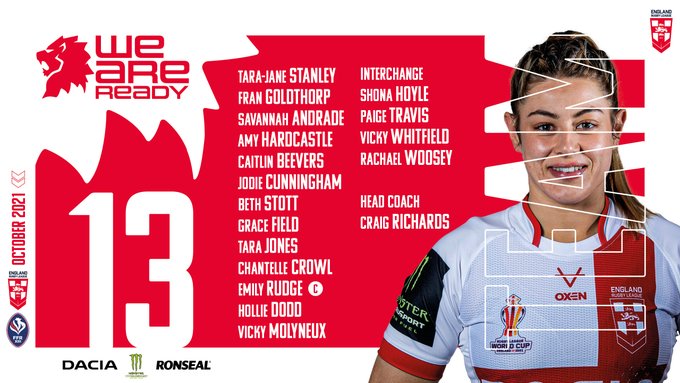 France will face Wales in a warm up match for the 2021 World Cup on Sunday 19th June at the Municipal Stadium in Albi.

This will be the 44th game between these two nations, with the last meeting in October 2018 a 54-18 victory for France in Carcassonne, earning them the European Champions title that year.

France Head Coach Laurent Frayssinous said: ”This test match, which takes place during the weekend dedicated to the international window, will allow us to take an additional step in our preparation for the World Cup. We know what we need to improve and we have set targets to achieve in this test match against Wales.
You must log in or register to reply here.
Share:
Facebook Twitter Reddit Pinterest Tumblr WhatsApp Email Share Link
Top Bottom