We don't seem to have a thread for this famous Club.

The English club, where Australians Rex Mossop and Trevor Allen once played.

He was unveiled on Saturday night as the Centurions' marquee signing for a Championship campaign in 2015 they hope will bring them a return to Super League.

Set to become a crowd favourite at the Leigh Sports Village and hailed as the club's greatest signing, Moimoi will link with the Centurions in January on a one-year contract, with the option of a second year in England.

Leigh coach Paul Rowley said: "The signing of Fui is a strong indication of Leigh Centurions' ability to attract world-class talent in the face of fierce competition from Super League clubs. Fui is a world-class player who will not only bring profile to our club off the field but a huge presence and class on the field."

Leigh Centurions are capable of playing in Super League, as shown by their Challenge Cup win over Salford, according to head coach Paul Rowley.
The Championship side, who extended their winning run to 21 games, beat Salford 22-18 in the fifth round.
Leigh are top of the league and favourites for a top-flight return.

Leigh's chances of playing in the SL now gone with recent defeat by Bradford.

Leigh are very serious about promotion by the looks of things. They have a top quality ground and good coaching staff.

Leigh Centurions have confirmed the signing of England half-back Rangi Chase on a two-year contract, with the option of a further year.

Chase, 29, was without a club after being released by Salford in October following a "disciplinary procedure".

Leigh Centurions life president and club stalwart of more than 80 years, Tommy Sale MBE, has died aged 97.
Sale made his first grade debut for the club as a 20-year-old, helped rebuild their then-Hilton Park home and also represented Warrington and Widnes.
After he retired he served as coach, kit-man, administrator and time-keeper.
Perhaps his most crucial contribution was the signing of player-coach Alex Murphy, who led the club to Challenge Cup success in 1971.
His service to the sport and to Leigh was recognised with the MBE in 2011, and a stand at Leigh Sports Village was also named after him.
"I am sure I speak for the whole of Leigh in paying tribute to the legendary Tommy Sale MBE. We won't see his like again. A true gentleman," Labour MP for Leigh Andy Burnham tweeted.
"I will ensure a fitting permanent tribute to a giant of Leigh." 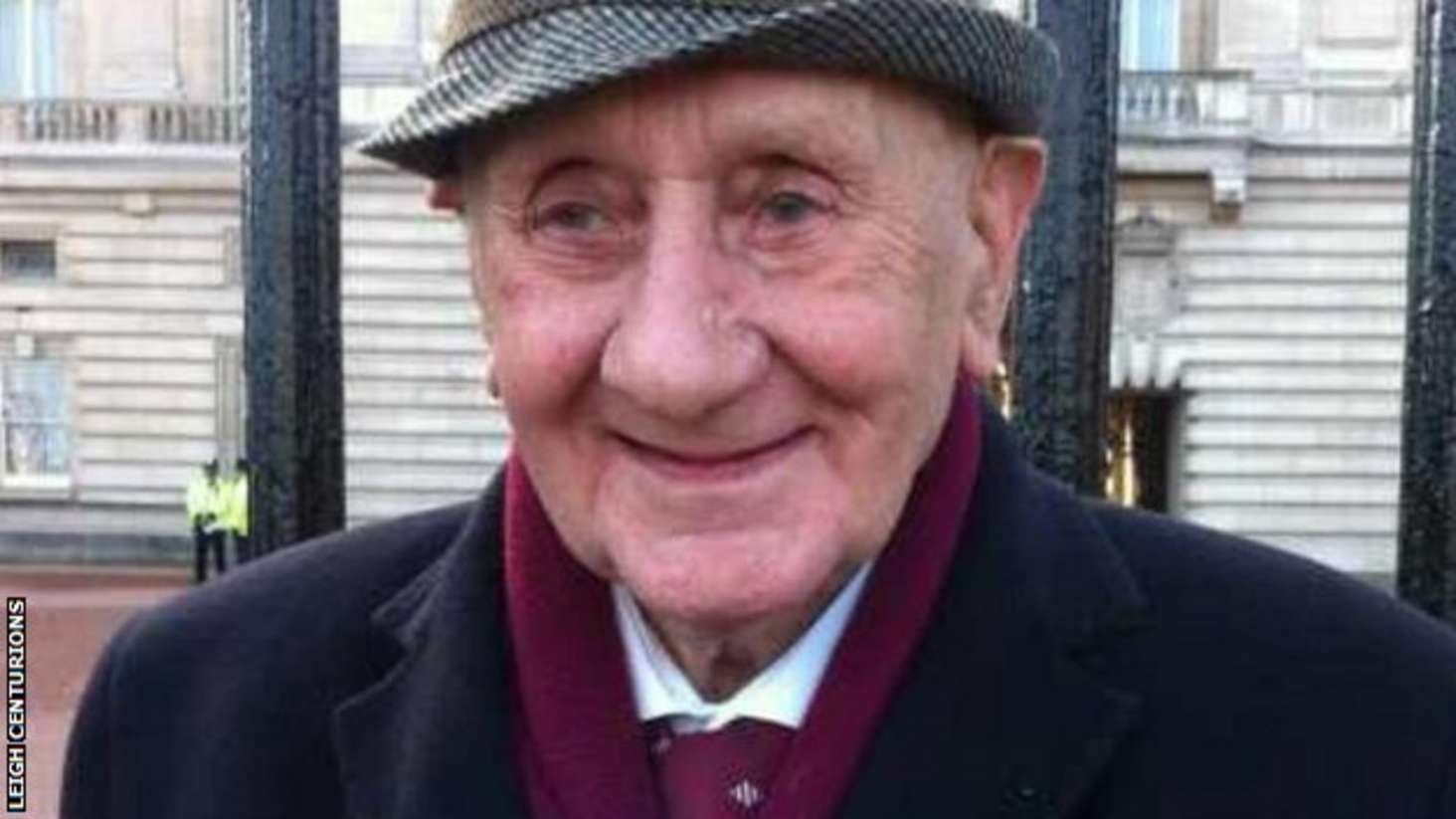 Leigh Centurions edged closer to a return to Super League as they overcame Featherstone to maintain their 100% start to the Qualifiers.

Leigh took a giant step towards securing a place in next season's Super League with a 25-18 win at Hull KR.

It was their fourth win from four games in the Middle 8s and the defeat was another embarrassment for Rovers who issued a statement prior to kick-off stating that Albert Kelly had been suspended for returning to the club late following a trip back to Australia.

Leigh Centurions owner Derek Beaumont has confirmed they have already agreed to sign four players for their Super League return next season.

They have won all five games in the Qualifiers to secure a top-flight place for the first time since 2005.

Warrington Wolves have confirmed that centre Rhys Evans will leave the club at the end of the current season, signing a three-year deal with Leigh Centurions.

He is - a useful player.