So India were bowled out for 223 Kohli made 79 and in reply at stumps day 1 South Africa are 1-17 India have got the big wicket of Elgar
Reactions: Raboriginal

The 2nd ODI between Windies and Ireland has been postponed due to the Covid pandemic.
Reactions: Raboriginal

My mate playing first grade for Hawkesbury number 5 did brilliant today came in at 3/54, then they slumped to 6/106, he got 56 off 68 balls not out

Its a funny game. I'm not sure I ever told you about the day we batted and got 7. I actually top scored with 2. And we got an extra.

S J said:
Its a funny game. I'm not sure I ever told you about the day we batted and got 7. I actually top scored with 2. And we got an extra.

South Africa has defeated India 2-1 in the test series in South Africa.

Virat Kohli has officially resigned from the role of captaining India in tests.

Ireland has defeated Windies in the second ODI. 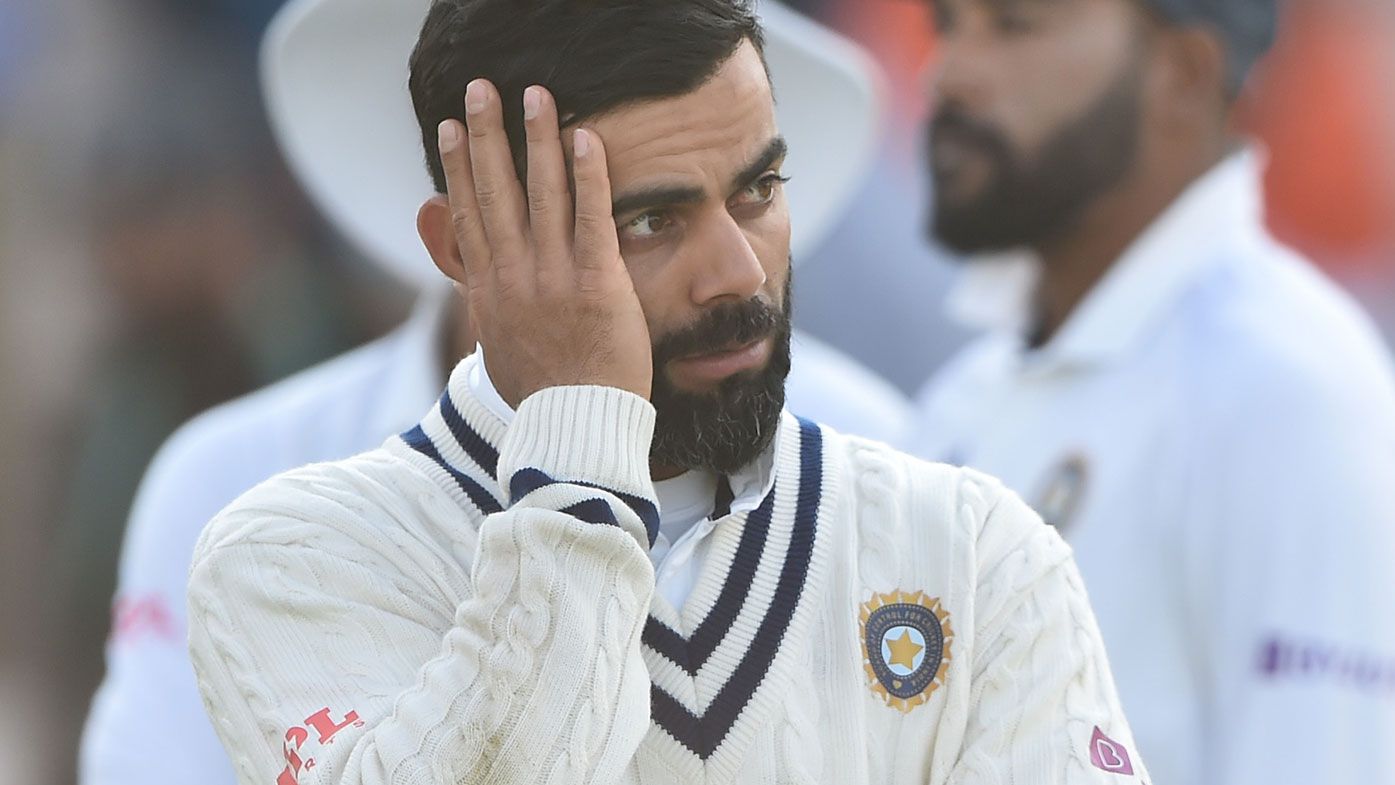 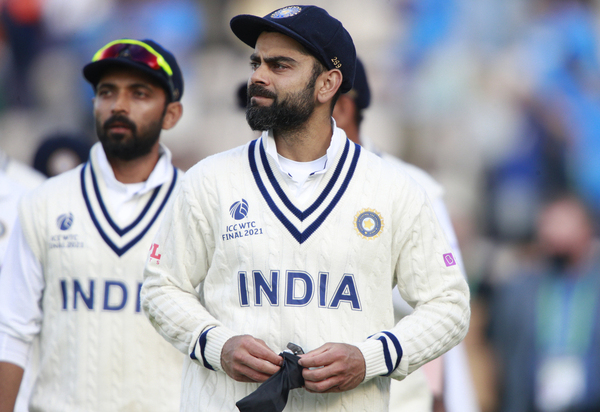 AP
Over in South Africa, some massive news with Indian superstar Virat Kohli standing down as skipper.
Almost undeniably the best multi-format batter in the world has not scored a Test century in 28 innings since 2019 and he had an explosion of frustration during the tour of South Africa, shouting abuse and allegations down the stump mic at broadcaster SuperSport.
Having led India since taking over from MS Dhoni in 2014, he said he simply could no longer be fully committed to the job.

"It's been 7 years of hard work, toil and relentless perseverance everyday to take the team in the right direction. I've done the job with absolute honesty and left nothing out there. Everything has to come to a halt at some stage and for me as Test captain of India, it's now.
"There have been many ups and also some downs along the journey, but never has there been a lack of effort or lack of belief. I have always believed in giving my 120 per cent in everything I do, and if I can't do that, I know it's not the right thing to do. I have absolute clarity in my heart and I cannot be dishonest to my team."
Click to expand...

You can't deny his record.
He's played 68 of his 99 Test caps as captain, winning 40/68 games, averages 54.80 with the 'C' next to his name.
In ODIs he's captained 95 times, winning 65 games and averaging, get this, SEVENTY TWO POINT SIX FIVE with the bat as skipper.
And as T20 skipper he has a 30-20 win-loss record with an average of 47. An amazing player whose temper has sometimes got the better of him and cost him his reputation outside India and, according to some reports, within his own team.
Ajinkya Rahane led the team admirably to a famous series win in Australia last summer, and there are a few other names in the mix, so it'll be interesting to see which direction they go in.
You must log in or register to reply here.
Share:
Facebook Twitter Reddit Pinterest Tumblr WhatsApp Email Share Link
Top Bottom