Warriors had it then let it go.

Kikau out for Penrith, while the Raiders have copped a major blow ahead of hosting Penrith in the nation’s capital.

Xavier Savage has been ruled out due to an ankle injury, with Albert Hopoate named to start as his replacement.

If Canberra can't win today they should give up. Penrith have both halves out - and Kikau. 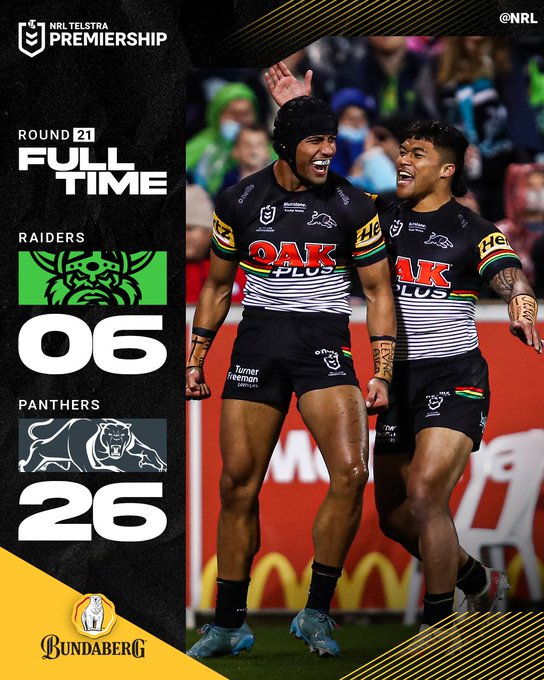 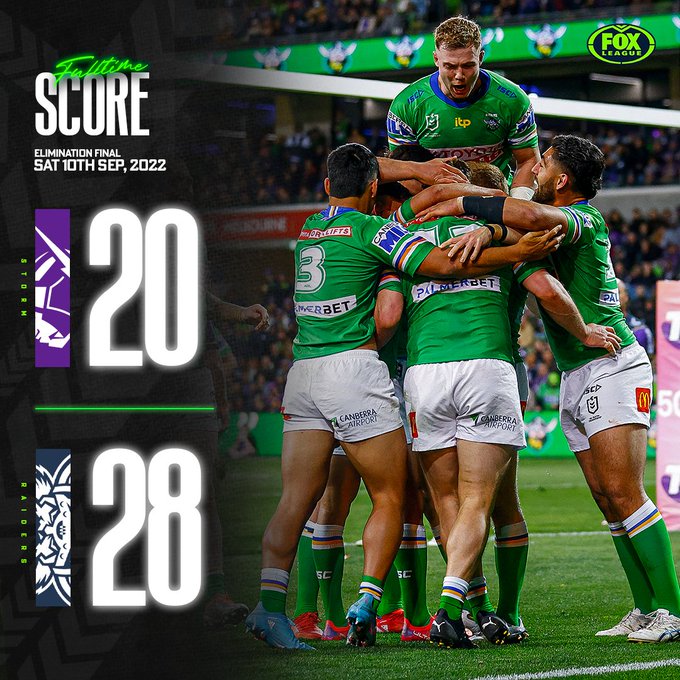 Canberra Raiders forward Joseph Tapine is staying in the nation’s capital, with the in-demand prop choosing to re-sign with the club for another four years.

According to reports, Tapine’s deal is worth $3.4 million over the course of the extension; the 28-year-old becoming one of the league’s highest-paid props.

With one year remaining on his current deal, Tapine’s extension will carry him through until the end of the 2027 season. 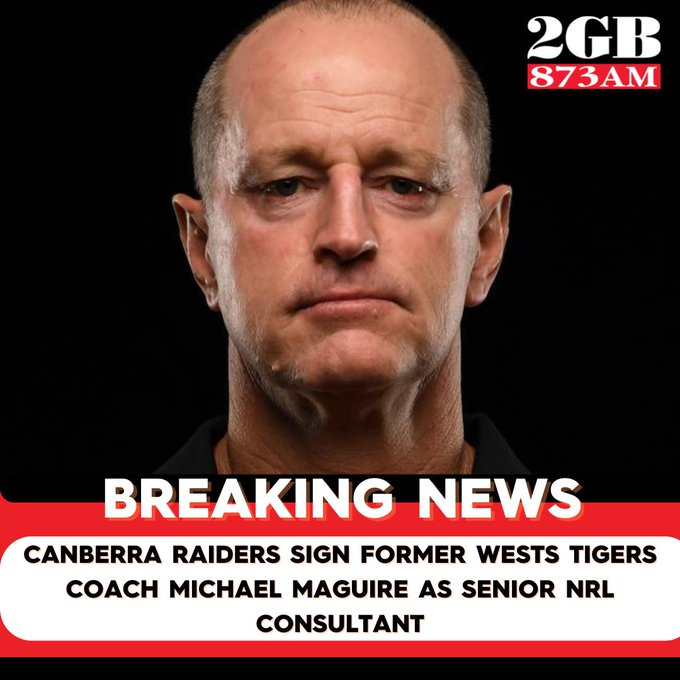 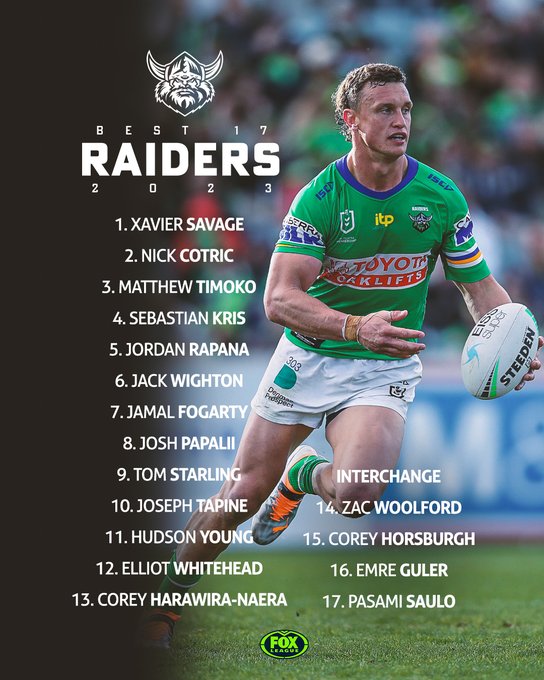