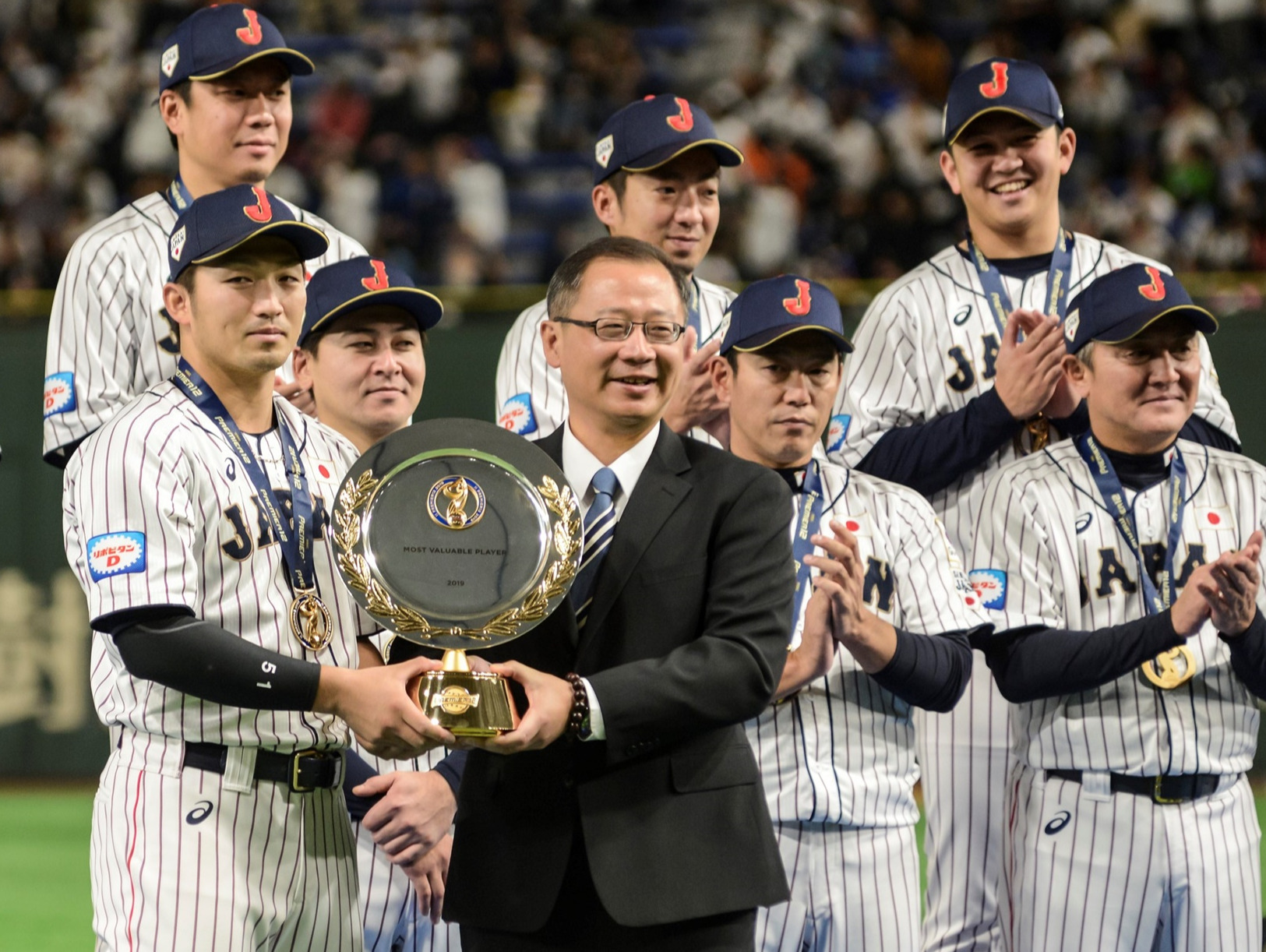 Aussies coming 6th were not disgraced by any means (6 teams below us) - but the opposition was VERY strong. A big win over the USA was perhaps our highlight.

Well done to Japan for a good win of the Competition.

Cincinnati Reds opened up their wallet on Monday and signed Mike Moustakas to a four-year contract worth $64 million. A native of Los Angeles, California, Moustakas will be joining his third Major League Baseball team. He has previously played seven and a half seasons with the Kansas City Royals and a season and a half with the Milwaukee Brewers.

Poor old NRL mightn't quite be up to this.

I like the Chicago Cubs, Boston Red Sox, or Toronto Blue Jays (because my father likes them).
Reactions: S J

The_Fanatical_Rooster said:
I like the Chicago Cubs, Boston Red Sox, or Toronto Blue Jays (because my father likes them).
Click to expand...

The Diamondbacks have signed outfielder Kole Calhoun from the Los Angeles Angels to a two year contract on Monday. He's set to make $6 million in 2020 and $8 million in 2021.

Washington Nationals have signed relief pitcher Will Harris from Astros.