We went to the games that Canberra won a few years back when they won the Competition.

They had a black guy - Didi Gregorious playing. His throwing was something to see - he played SS. I see he is now playing regularly with the Yankees.

If you see a game is on - and you like BB or cricket - you should go along. They do the hotdog thing - and often you might get a double header.

But crowds aren't a worry and it is fun.

I'd suggest learning a few rules - but they more statistics than cricket. I know that's hard to believe ...

We love going to games in the USA.

Australia's rich baseball history has seen 31 players go on to play in the Major Leagues, more than the totals from international baseball powerhouses like South Korea, Taiwan, and the Kingdom of the Netherlands. We celebrate the careers of all 31 Aussie MLB legends as the next generations of stars from Down Under cross the lines in pursuit of their big league goals. From Joe Quinn, Australia's first Major Leaguer who was one of the game's early colourful personalities, to recent and current stars like Graeme Lloyd and Grant Balfour, learn more about your heroes here and keep your eyes open for Australia's next rising greats.

Going to the final this year - Saturday night in Brisbane.

Game 1 is Friday I think - and if needed - Game 3 on Sunday in Brisbane.

Always fun - if a small crowd.

I remember Didi Gregorious for Canberra Cavalry a few years back - now plays SS for the Yankees. He had an awesome throw.

I bought good tickets for tomorrow night but no idea where the place is ...

Not a bad game - wet at times. 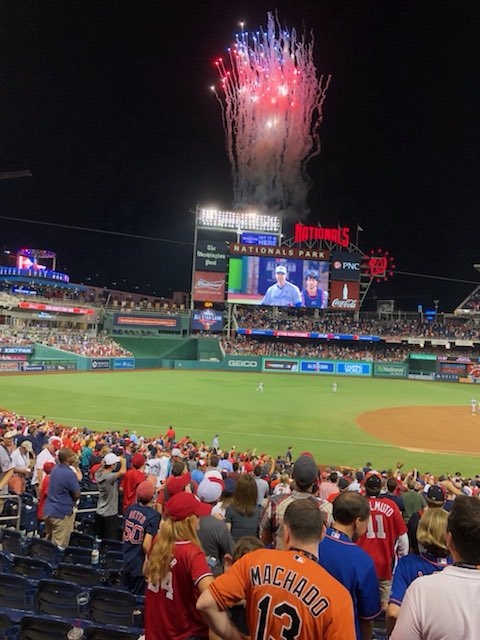 Does anyone go to the games ? I quite like them when I do.