Details concerning the Round 12 fixture between the Roosters and Titans on Saturday, 1 August 2020 at the iconic SCG in here please. 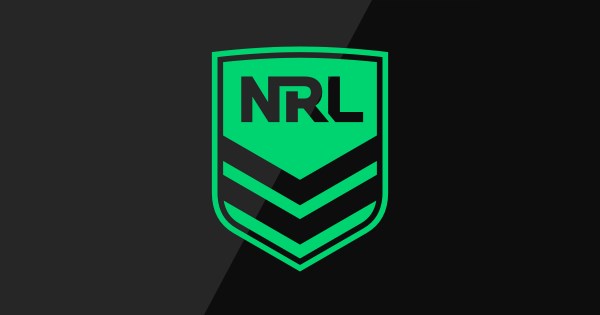 As mentioned on the corresponding Roosters thread, I expect to win this one more comfortably than last week, particularly if the conditions are favourable.

With BMoz injured, this is Ryan Hall's chance to shine once and for all. Finally break that Australian try scoring duck my lad!

Lol, I think I said Roosters by 24 last week and it ended up only being by 8.

I'll say Roosters by 23 points. Let's see who gets closer!

RADICAL RABBIT said:
Lol, I think I said Roosters by 24 last week and it ended up only being by 8.

I'll say Roosters by 23 points. Let's see who gets closer!
Click to expand...

Hahaha, you are on!

We should introduce margins into next year's WLF tipping competition!

The_Fanatical_Rooster said:
Hahaha, you are on!

We should introduce margins into next year's WLF tipping competition!
Click to expand...

Given our injuries, a more conservative estimate is 10.
Reactions: Rabbits 21

Our team line up has changed since earlier in the week. Josh Morris (quad) drops off and is replaced by Mitchell Aubusson at left centre, while Brett Morris (back) will be covered by Ryan Hall on the left wing. Daniel Suluka-Fifita comes in on the interchange bench at number 20.

Given that Aubo is starting in the centres, that to me signals that Robbo is anticipating a scrappy battle, like last week, rather than a glittering affair, that we as supporters would much rather witness! Aubo is known as Mr Fixit - he won't set the world on fire, but shouldn't really let us down either.

I really hope that Ryan Hall can finally break his try scoring duck this afternoon.

We cannot afford to be complacent, as we could get found out easily. Conversely, they could put themselves into a false sense of security, which is just as big, if not an even bigger danger for them.

Anyway, it should be an interesting contest today.

I am not overly concerned with how we or the nature of the win, as long as we do!

After a full week turnaround, it is finally game day ladies and gentlemen. Fire up you mighty Roosters, fire up!

The_Fanatical_Rooster said:
You might want to reconsider these margins boys

Given our injuries, a more conservative estimate is 10.
Click to expand...

I will put up the match review tomorrow when I return home and am not solely relying on my mobile device.

It was an even uglier win than last week, but I will take it, given we had seven to eight players out. It is a sign of a very good team when you tend to keep winning under these circumstances.

An overview of the main points associated with this game.